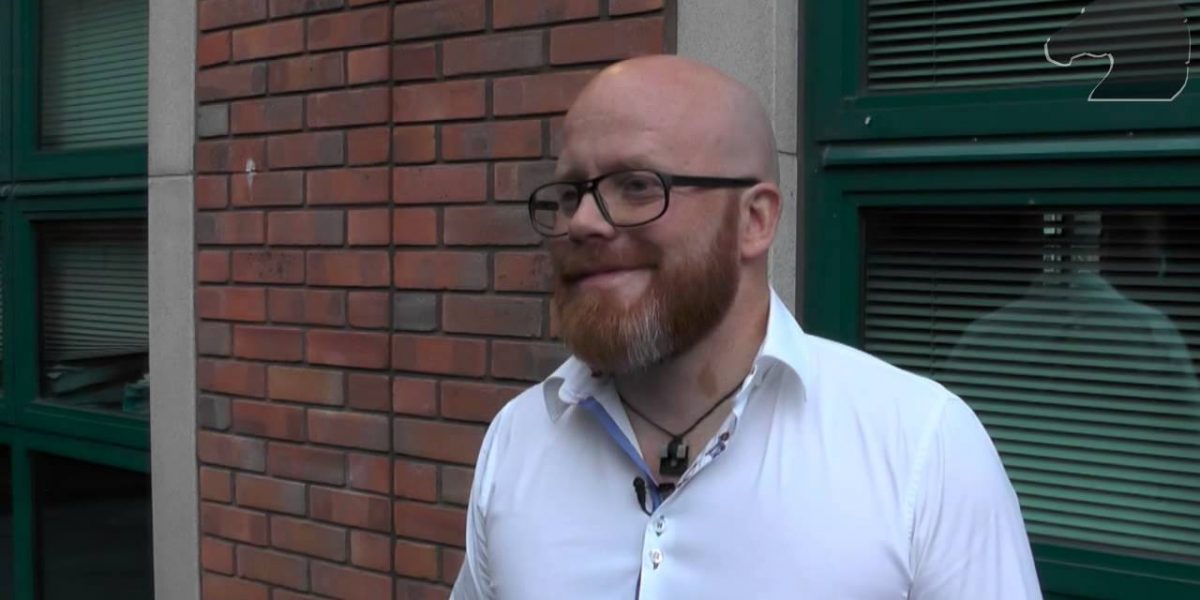 These days it’s a household name, but DoneDeal.ie started life as an idea in the minds of Fred and Geraldine Karlsson when they moved back to Ireland from Sweden in 2005. Having used a similar site to sell their stuff in Sweden, they wanted to do the same to furnish their home in Ireland, and they soon discovered that the Irish version did not exist … yet.

As Eric Raymond famously said, “every good work of software starts by scratching a developer’s personal itch”. Fred and Geraldine realised that, if DoneDeal hadn’t been invented yet, it was only  matter of time before it did, and they decided that it was an opportunity to good to miss.

As programmers, they had the skills to build it, but they also applied their technical skills to learning how to market it. DoneDeal’s early growth was driven by a combination of “word-of-mouth” and search traffic. They conducted extensive testing on the results of different Google Adwords campaigns and then used that experience to inform their SEO activities.

“We worked very very hard at translating that paid traffic into free traffic, on Google … We used the Adwords to basically test which words are working best, and then we went after those words with Search Engine Optimisation to make DoneDeal show up as number one for those”

Fred acknowledges the popularity of his site among the farming community: a sector where ‘doing deals’ comes naturally. DoneDeal’s farming pages, he says, do particularly well on mobile devices.

This is the first of a series of videos recorded at the Growth Hackers event held in Dublin last week. There’s more on the way!

Technology.ie is brought to you by Blacknight, now offering dozens of new generic Top Level Domains and a range of quality hosting options.