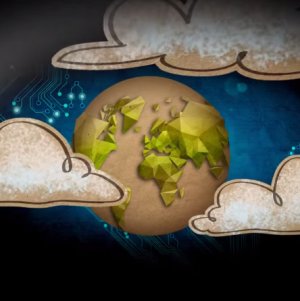 By Conn Ó Muíneacháin on February 18, 2015 in Video
0
SHARES
ShareTweet

Child sexual abuse is a distressing subject to think about, but it’s important not to let that get in the way of playing our part in the fight against it.

For this reason, INHOPE, the global network of Internet hotlines, which includes Hotline.ie, has produced a video explaining its work, and the important role played by members of the public in anonymously reporting instances of Child Sexual Abuse Material (CSAM) and other criminal activities online.

According to an email sent to members of the ISP Association of Ireland (which operates the Irish Hotline), the video is designed to spread the message that people are not powerless against CSAM: reporting suspected illegal content puts them in control.

The purpose of the video is to:

The video was launched last week for Safer Internet Day 2015.

Technology.ie is brought to you by Blacknight, which is a member of ISPAI. Click here for our recent podcast about Hotline, with ISPAI chief executive Paul Durrant.