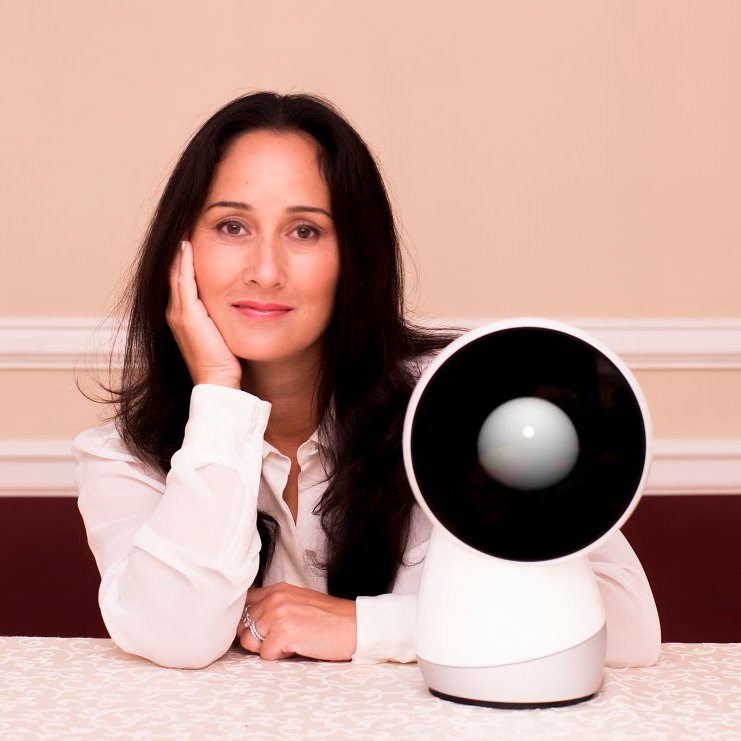 By Conn Ó Muíneacháin on July 18, 2014 in Gadgets
0
SHARES
ShareTweet

Take a tablet, and give it the ability to orient itself: to twist in your direction when you speak, to recognise and track faces and use a speech interface. You’ve got a robot!

It won’t make the tea for you, or clean the bathroom, but Jibo looks like it could be a real leap forward for a user interface with body language.

The ability to track faces looks like a winner for video conferencing, and when it’s linked up with phone, email and messaging, it’s almost like a tiny, friendly, personal assistant. But Jibo is a Linux-based open platform, so it’s likely to get even friendlier and more helpful as developers build on it.

Jibo is the brainchild of Cynthia Breazeal of MIT’s Media Lab, and it doesn’t exist – at least not yet. But it’s already overshot it’s $100,000 Indiegogo target by six times after just two days, and it would seem to be on track to begin shipping by late 2015.

The most appealing thing about JIBO may well be the price: at $499 it’s the cost of an iPad. The developer edition is just $100 dearer.