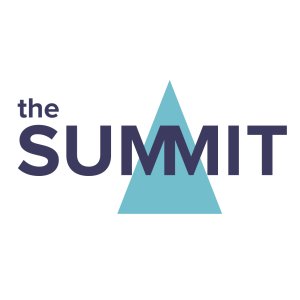 By Conn Ó Muíneacháin on October 30, 2013 in Events
6
SHARES
ShareTweet 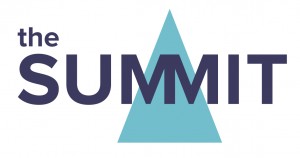 It began as the Dublin Web Summit.  Then it became Web Summit.  This morning (you’ve guessed it!), founder Paddy Cosgrave announced in an email to attendees of the event which starts in Dublin today:

The event formerly known as the Web Summit has grown into so much more than just a tech conference, incorporating music, food, and a lot more to come.

So this morning we’re pleased to say a fond farewell to the word “Web” and introduce our new brand… The Summit.

Whatever you want to call it – it’s a phenomenal success.  Beginning in 2010, developing to include the invitation-only f.ounders event, and launching in London as well, The Summit has become an essential event for entrepreneurs.  Over 10,000 people will participate in events on 5 stages over the next two days and that’s just what’s on the programme.  Some of the most interesting encounters are off-stage, with meetings and satellite events in and around the RDS. 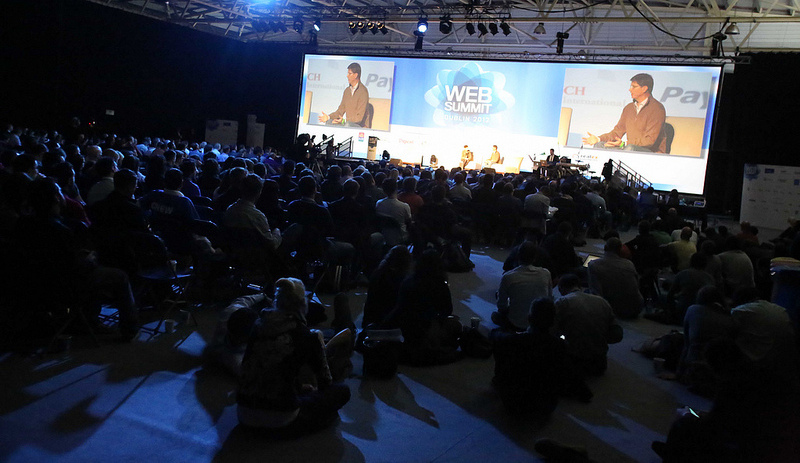 Startup Express yesterday was just such an example.  We’ll be bringing you more of the video from that event over the next few days and other updates from inside and outside The Summit.  And whatever about the name-change – the hashtag, seems to be the same for now!

Because of @goodfoodireland 10,000 people will be fed by 60 of Ireland's top chefs & producers today. Show them lots of love. #websummit

This morning’s speakers include: Robert Scoble & Gary Vaynerchuk on the Main Stage, Michael Dubin on the Digital Marketing Stage, Syd Lawrence on the Developer Stage, Leonard Kleinrock on the Library Stage and JP Rangswami on the Cloud Stage.