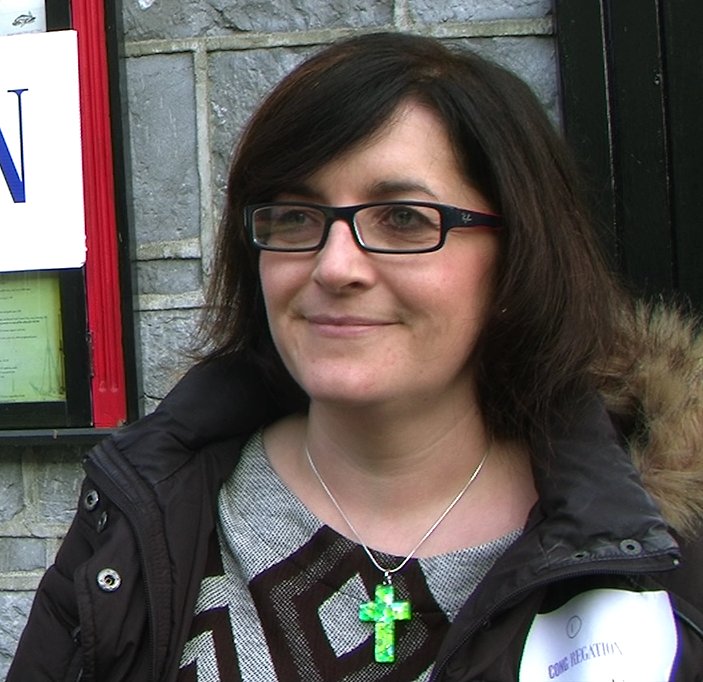 Elaine Larkin is a journalist and copywriter and she brought a professional media background to bear on her participation in Congregation, last month in County Mayo.  She points out that the people you interview or quote for an article or blog post can help you to promote that story as well. It’s in their interest as much as yours. Indeed, your source’s followers are the very people who may be interested in the story.

Through the interaction with others at a ‘huddle’ in Cong, this idea was developed further. Is there a danger that content creators might be biased to choose their sources based on the social media strength of those sources, rather than their expertise? Does blogging confer authority? (At least in the media – blogito, ergo sum?) Is there a danger of selection bias?

Of course it depends whether you’re writing an investigative exposé or doing public relations. Elaine says it’s something that needs to be carefully considered depending on the circumstances.