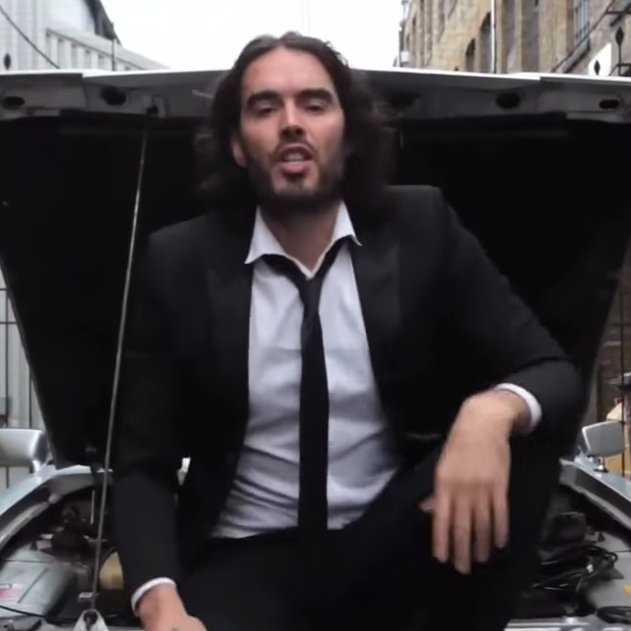 Russell Brand has embraced a meme which mocked him on Twitter, and has recorded his own version of Blur’s Parklife, with the help of Irish band The Rubberbandits.

The comedian’s tendency to use long, over-wordy sentences with observations on politics rang a bell with one Twitter user, who was reminded of the 1990s hit song:

Russell Brand's writing feels like someone is about to shout "PARKLIFE!" at the end of every sentence. pic.twitter.com/3uio7yrOfo

The idea caught on, and soon dozens of people were replying to Brand’s tweets with ‘PARKLIFE!’

If you can’t beat them, join them!

‘Estuary English’ is one thing, however, but there’s no mistaking The Rubberbandits’ trademark Limerick-soaked vocals.

“All de people, so many people!”

Brand expressed his thanks to the band – and promised to tackle an Irish issue next:

Cheers to @Rubberbandits for their work on PARKLIFE http://t.co/7PoeN84grZ Our next caper will be water metres in Ireland.