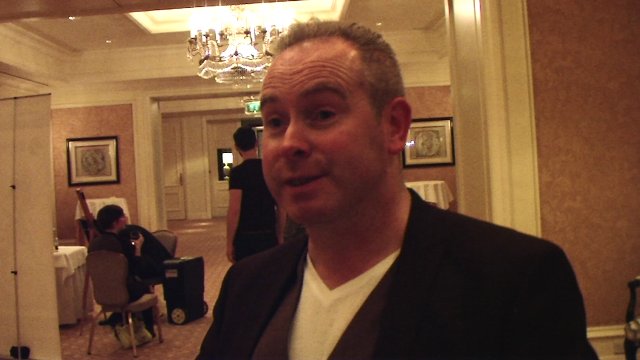 “You’ve got to be able to have, not only done the story, but also be part of the conversation that follows”, says John Kennedy, editor of Silicon Republic, which picked up the Best Science and Technology Site award for the sixth year in a row, at the Realex Fire Irish Web Awards a few weeks ago.

The Irish publishing industry has seen a transformation in the 11 years since Silicon Republic was founded, and long established brands from other media, like the newspapers and RTE, now put digital at the core of their activities.  Silicon Republic continues to innovate, with video, for example, and custom infographics by Think Visual.  John says that technology has become mainstream, and he’s very optimistic about the Irish internet community.

[Yes we know the focus is off in this video. Our apologies, but it’s a good conversation so we decided to include it anyway.  If you like, you can imagine you’re feeling a little blurry after a pleasant night out at the Web Awards?  Does that work for you?  OK :)]

Julie is the Perfect Ambassador for Europe Code Week [Audio]
It’s Black Friday in Ireland Too!