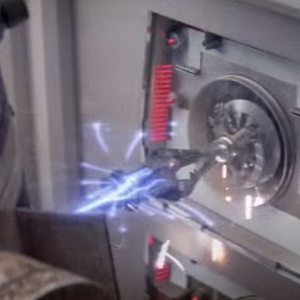 By Conn Ó Muíneacháin on February 11, 2015 in Humour
0
SHARES
ShareTweet

Only a sick and fevered mind could have imagined this ‘Star Wars’ title sequence, in the style of techie action man MacGyver. Which goes to show that it’s an ill wind that doesn’t blow some good.

I do hope the guy is feeling better now though.

HT: Emmet Ryan, who – thankfully – is ever alert for this sort of thing.