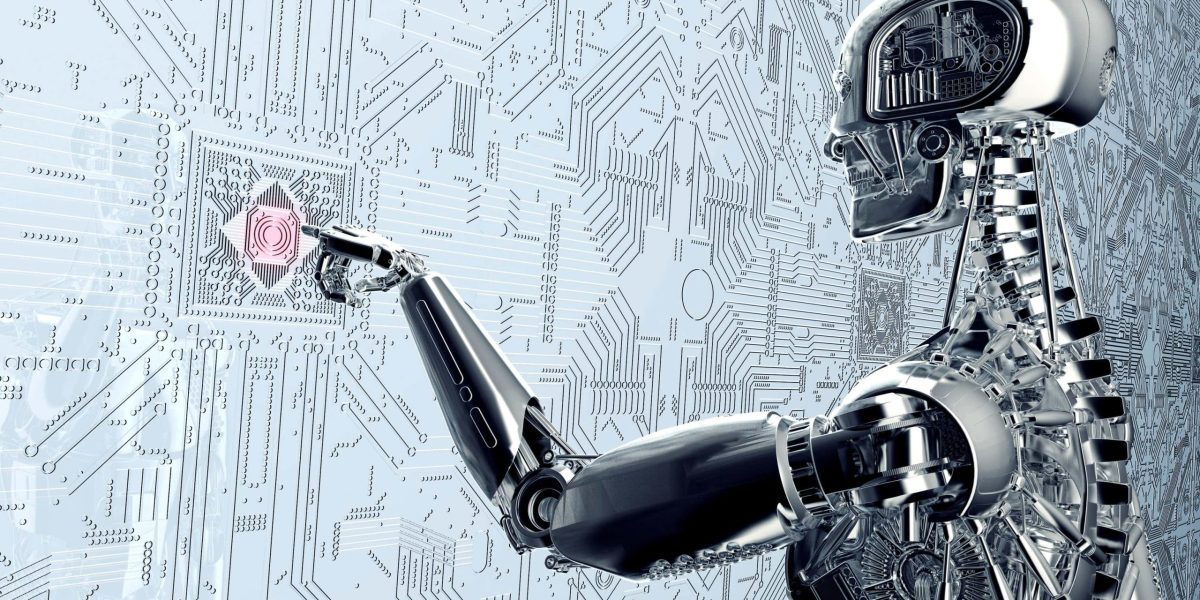 By Jonathan Thomas on September 21, 2022 in Humour
0
SHARES
ShareTweet

A robot has been taught to laugh at jokes in a bid to make it more human.

Researchers at Kyoto University in Japan are using artificial intelligence (AI) to train robots about appropriate laughter – and to differentiate between chuckles and rip-roaring squeals.

Writing in the journal Frontiers in Robotics and AI, they describe working with a robot called Erica with the hope of making conversations more natural.

“We think that one of the important functions of conversational AI is empathy,” said lead author Dr Koji Inoue, an assistant professor at Kyoto University in the Department of Intelligence Science and Technology.

“Conversation is, of course, multimodal, not just responding correctly. So we decided that one way a robot can empathise with users is to share their laughter, which you cannot do with a text-based chatbot.”

Creating a “shared laughter” model, the researchers used AI to help detect laughter, decide whether to laugh and also what kind of laughter would be best.

Four short two to three-minute dialogues between real people and Erica were used to test the system, which performed well.

However, the experts said there is more work to do to create truly natural laughter situations.

Dr Inoue said: “Robots should actually have a distinct character, and we think that they can show this through their conversational behaviours, such as laughing, eye gaze, gestures and speaking style.

“We do not think this is an easy problem at all, and it may well take more than 10 to 20 years before we can finally have a casual chat with a robot like we would with a friend.”