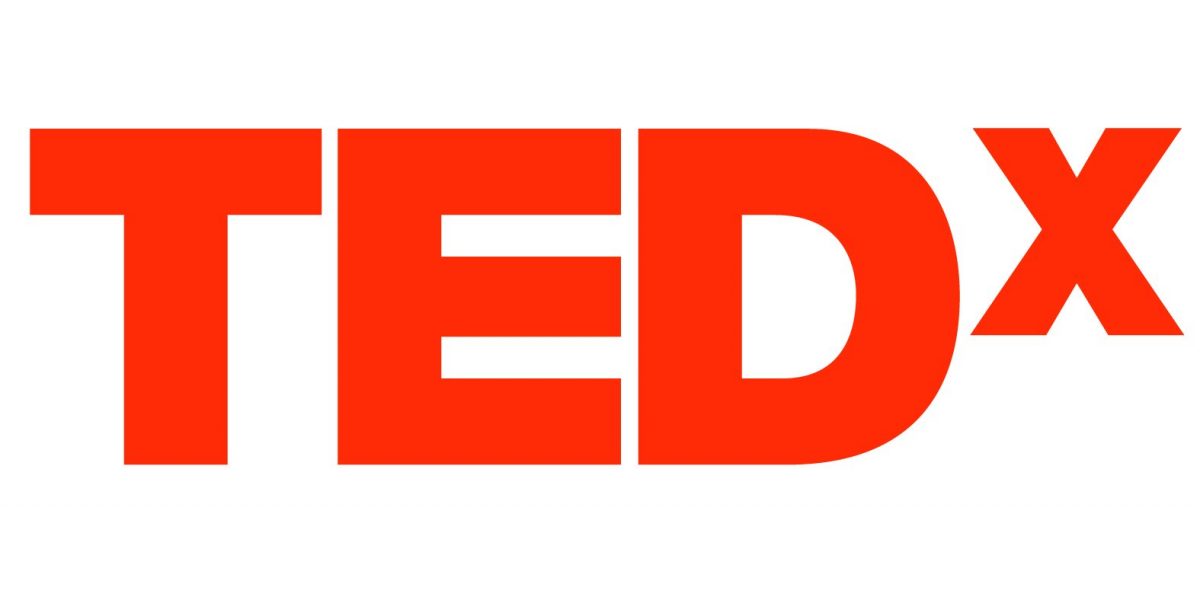 TEDxCorkWomen was launched last night at Electric on South Mall in Cork.  Technology.ie was there, and spoke to Deirdre O’Shaughnessy, editor of Cork Independent, who will MC the event on December 6.  We were joined by Joan Walsh of Partnership Europe, one of the sponsors of TEDxCorkWomen.

Tickets for TEDxCorkWomen are limited to just 100 places, and are available now from tedxcorkwomen.com.  Blacknight is among the sponsors of the event and we’ll have more video from last night’s launch over the next two weeks on Technology.ie.