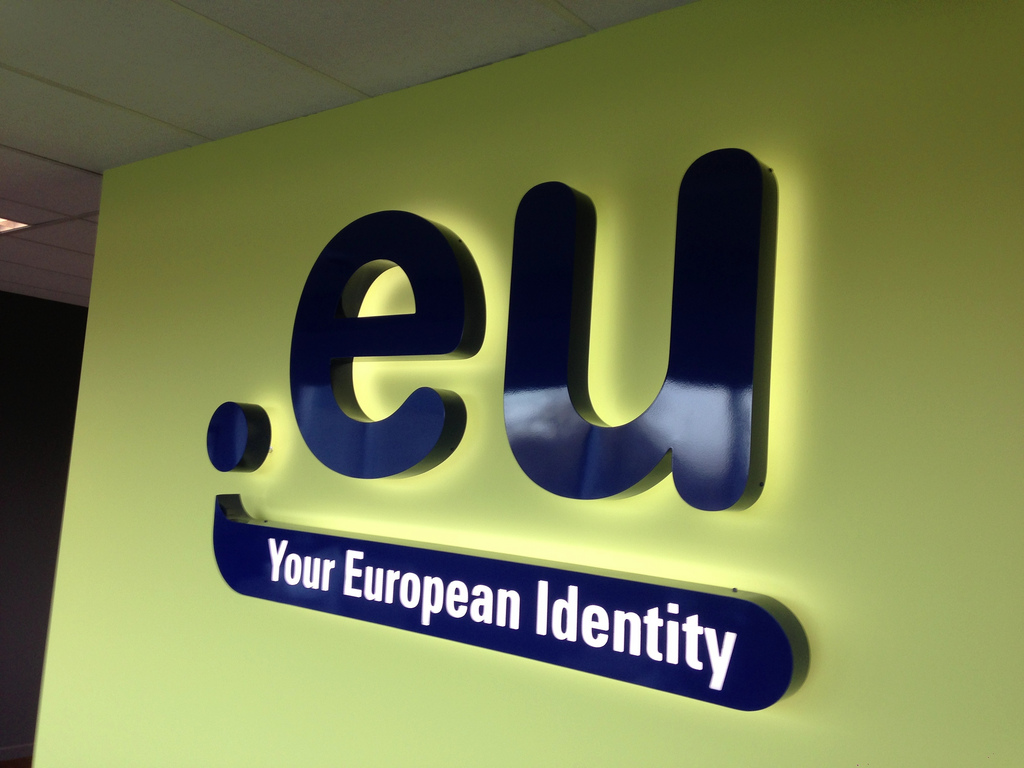 By Conn Ó Muíneacháin on November 23, 2012 in Podcasts
0
SHARES
ShareTweet

Brought to you by Blacknight it’s the technology.ie podcast, episode 51 for November 22nd 2012, with Michele Neylon and Conn Ó Muíneacháin. 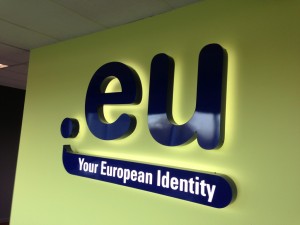 Michele’s back from his European odyssey, to Belgrade and back via Brussels and Paris!  Irish Rail report over 1 million sessions on their WiFi service.  ParkYa launch private beta.

Oatmeal in yet another legal battle.  Murder Suspect McAfee Blogs While on the Run From Police.  UK man wins case against employers over Facebook post.

Internet to contribute €6 billion to Irish economy, says report.  Kill the Password: Why a String of Characters Can’t Protect Us Anymore.  Top 25 passwords of 2012 revealed (you don’t want yours on this list!)  IRISSCERT warns Irish businesses on key cybercrime threats.

Who you gonna call?!

Technology.ie is brought to you by Blacknight, Ireland’s largest provider of domains and hosting.  Get a .me domain for only €3.99 when you get a Minimus plan!