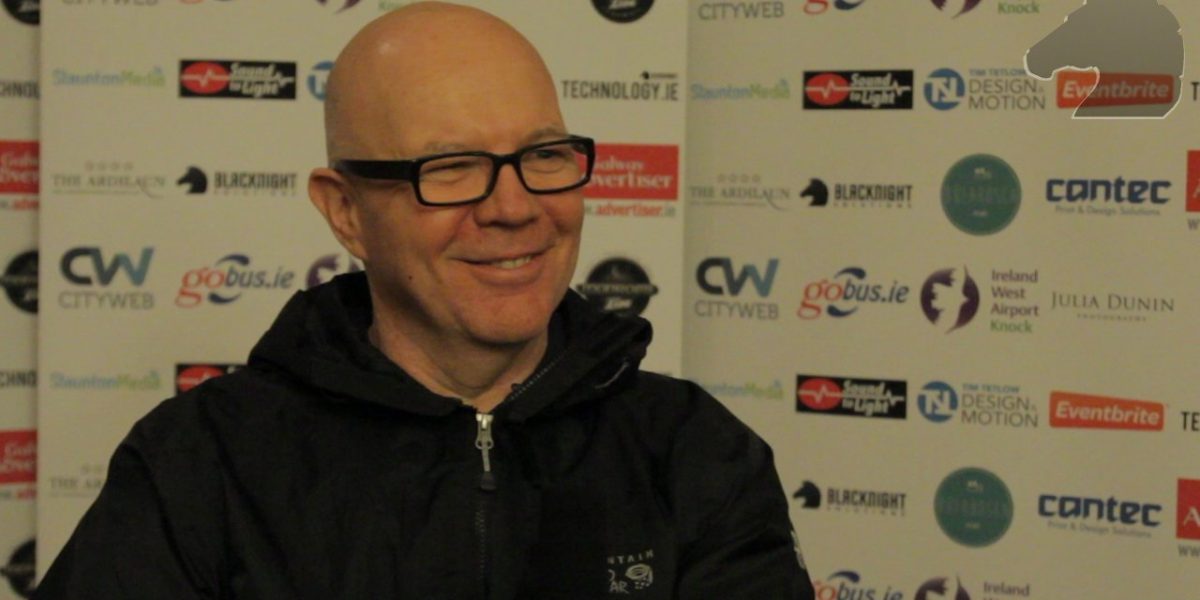 By Conn Ó Muíneacháin on February 4, 2015 in Events, Video

There’s no doubt about the importance of video in the new world of online media, but the precise nature of how it’s going to turn out is still unclear, says Irish Times‘ Digital Development Editor Hugh Linehan. He spoke to Technology.ie at the OMiG Digital Summit in Galway last week.

It’s no help looking to other industries for clues, explains Linehan.

“Each creative industry is disrupted in different ways”.

Not only are new media platforms, like Netflix and Amazon Prime, competing with legacy video distributors – traditionally known as ‘Hollywood’ – but formerly print-only companies like the Irish Times are now putting out 50 or 60 video clips per week.

Technology.is is brought to you by Blacknight, which was a Gold Sponsor of Galway’s Digital Summit.