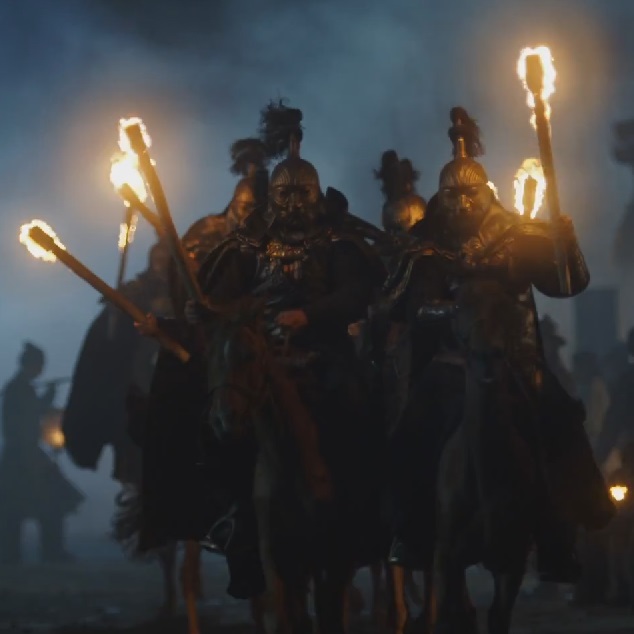 On Friday, December 12, 2014 the highly anticipated Netflix series Marco Polo will make its global debut. In a world of greed, betrayal, sexual intrigue and rivalry, Marco Polo, starring newcomer Lorenzo Richelmy, is based on the famed explorer’s adventures in Kublai Khan’s court in 13th century China. The first trailer has just been released:

John Fusco, who wrote the Academy-Award nominated feature Spirit: Stallion of the Cimarron, created the series and is executive producer and showrunner along with Dan Minahan, whose previous work includes Homeland and Game of Thrones. Academy-Award nominated directors Joachim Rønning and Espen Sandberg (Pirates of the Caribbean: Dead Men Tell No Tales) directed the first two hours and serve as executive producers. Marco Polo is produced by Netflix and The Weinstein Company.