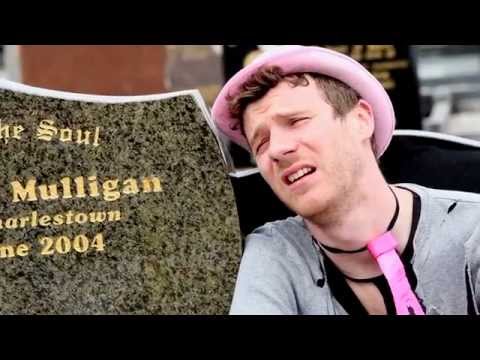 The latest must have wedding accessory? A viral video.

We’ve seen the Lord of the Dance and the Fiddler on the Roof.  Now the trend of 2014 may be a video produced to be shown at the wedding itself and later shared with those who weren’t there.

Published on Sunday, the video featuring RTÉ’s soccer analysis panel is deservedly heading for 100,000 views. It’s a credit to the football pundits, of course, who clearly enjoyed themselves, and also to the wedding videographer, Garry McGovern, who appears to have talked the great men into it.  My favourite part, however, is the bride’s delight as she reveals the surprise!

Also check out this video from the Mulligan brothers, produced for their brother’s wedding and clearly inspired by ‘The Hangover’ movies. Just like a wedding speech, it’s heavily reliant on in-jokes, but it’s quite well done. It must have gone down really well at the reception, and judging by the 13,000 hits it’s got since, people are still enjoying it!

Interview with Alex Salter, CEO, SamKnows [Audio]
Riverdance: Where Were You?