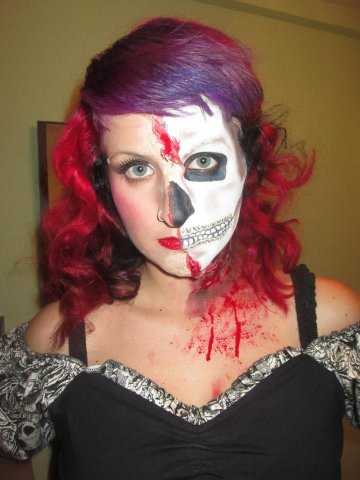 By Conn Ó Muíneacháin on March 15, 2013 in Podcasts
0
SHARES
ShareTweet 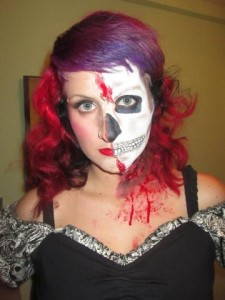 It’s makeover time for websites,as the Irish Times and Irish Independent try out new looks.  Google Plus gets a touch up – nobody notices.  Facebook announce a new look – has anybody actually seen it yet?  Anyway, Facebook is uncool.   Again.

Google reader gets culled.  Conn and Michele go and wallow in aggregator nostalgia.  Digg to the rescue.  No, really!

CDN.net launches – interesting to see a high value domain in use.  Blacknight goes on the offensive against Fake Pharma.

Who wants to be CIO of Ireland?  Anyone?

Game of Thrones beer launched.  Czech Govt cancels 4G auction due to the bids being too high!  New version of Sim City => disaster.

Technology.ie is brought to you by Blacknight, Ireland’s largest provider of domains and hosting.  Invading the US 🙂  Loads of stats and a nice big discount!