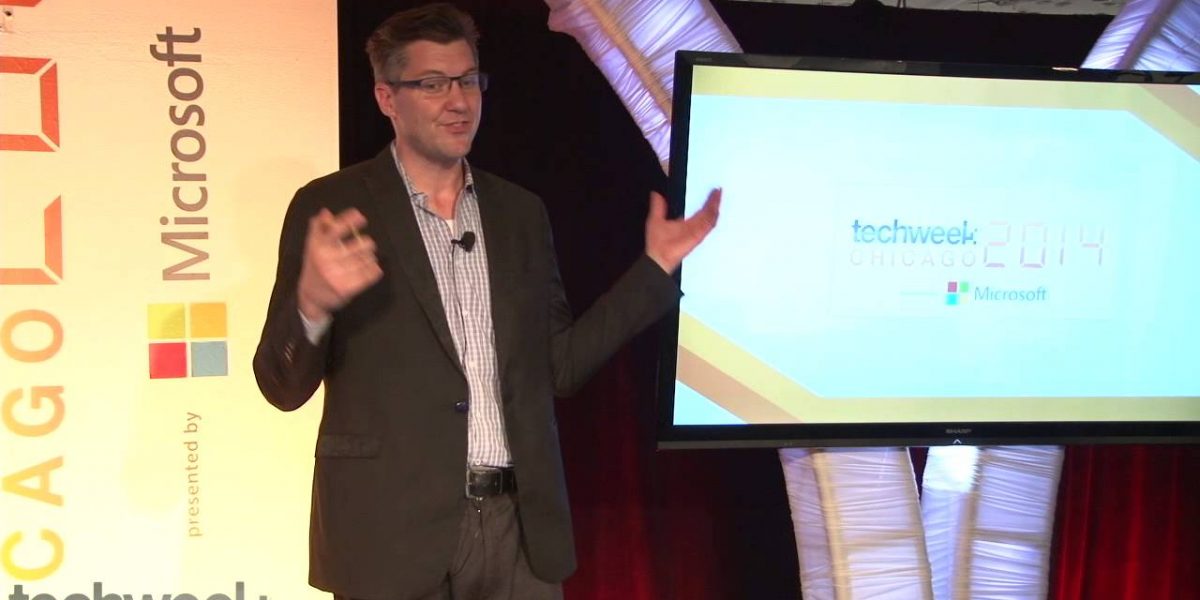 By Conn Ó Muíneacháin on August 13, 2014 in Video
11
SHARES
ShareTweet

We mentioned Christian Dawson on last week’s podcast, and we’ve interviewed him in a previous episode. He’s chairman and co-founder of i2Coalition, the Internet Infrastructure Coalition. i2Coalition is an industry organisation representing businesses that provide the “nuts and bolts” of the Internet.  It includes major players in the hosting networking and hardware industries, such as Rackspace, Dell, Google and Amazon. Blacknight, which owns this site, joined last year and our CEO, Michele Neylon, recently joined the board.

These are business people, focused on revenue and profit. Christian says his own company, ServInt, has seen international revenue fall from 60% to 30% of their total in the past year. He says the US Government needs to wake up the the fact that privacy concerns could cost his country up to $180bn in lost business.

This video shows a talk given by Christian at Tech Week in Chicago last month. He describes how the actions of the NSA are:

Clearly, Christian is worried for ideological reasons as well as business ones. But he’s found that US legislators and the public are surprisingly unconcerned about chilling effects and curbs on civil liberties. He’s hoping that economic arguments will command attention where others have failed.