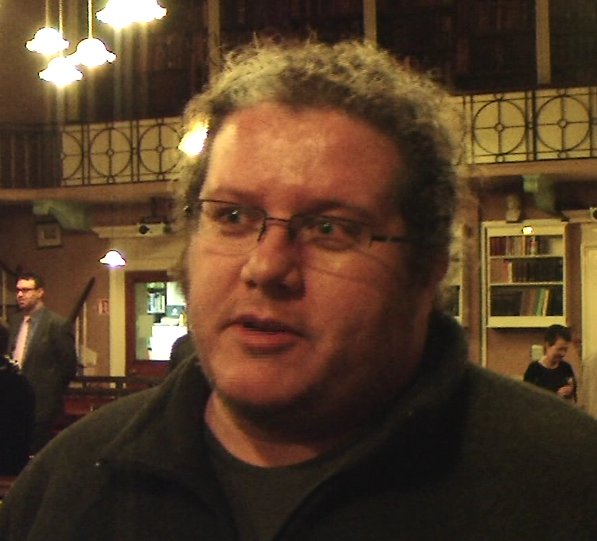 Over the last few days we’ve published video from the public forum on the report of the Copyright Review Comittee, held this week at the Royal Irish Academy.  We deliberately refrained from filming the audience Q&A as some people might not have been comfortable with that, but afterwards we spoke to one of those who contributed from the floor.

Many of the contributions were from representative groups such as IMRO, the Association of Artists Associations, and the International Publishers Association, as well as law academics and practitioners. Dermot Frost works in IT, and said he was attending in a personal capacity, as an interested member of the public.  He has made submissions to previous consultation rounds held by the committee, and in particular he welcomes their recommendations on private copying which, he believes, regularises what most people believe to be permissible, and represents a reasonable balance between the rights of copyright owners and users.

This is the final video in our series of reports from Monday’s event.  The full series, and related stories can be found under the tag CRC13 on this site, and the discussion continues at the hashtag #CRC13 on Twitter.