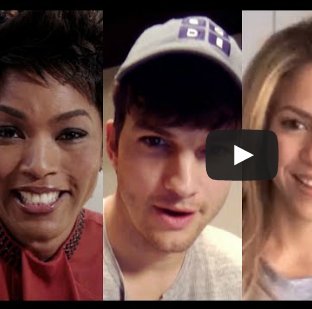 By Conn Ó Muíneacháin on December 9, 2013 in Video
0
SHARES
ShareTweet

“Everybody in this country should learn how to programme a computer”, says Steve Jobs in this video from Code.org, a US non-profit “devoted to the vision that every student in every school should have the opportunity to learn how to code”.  It’s a clip from a 90s TV interview with a younger Jobs, but most of the other clips in the piece were shot recently, as part of a campaign to promote computer literacy in the US.

We recently had Code Week EU in Europe. Well, Computer Science Education Week starts today in the US. It doesn’t quite roll of the tongue in the same way as Code Week, but with 90% of primary schools in the US not teaching computer science, it’s probably a good idea to put the emphasis on ‘Education’.

There are more videos and other useful resources available at Code.org and csedweek.org.  They’re sure to be of use to coding promoters and advocates, no matter what country they live in.

Game of Thrones Inspired Christmas Decorations
Will Snowden Be Time’s Person of the Year?