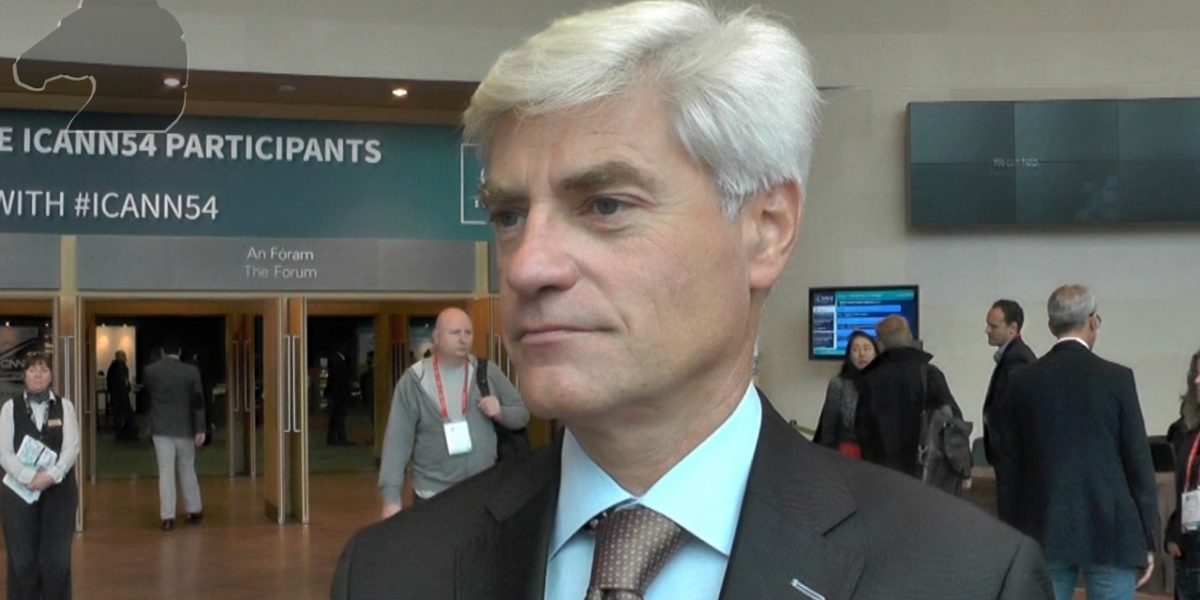 The internet has no borders; increasingly things get complicated when questions of jurisdiction arise.

Bertrand de La Chappelle runs The Internet and Jurisdiction Project, based in Paris, which is working to to establish “a global, issue-based, multi-stakeholder dialogue process between states, International Organizations, companies, civil society and the technical community. The project provides a neutral platform to help framing the debate in a constructive manner and to facilitate the discussion on the elaboration of shared due process frameworks to govern interactions between governments, Internet platforms or operators, and users.”

Bertrand spoke to Technology.ie in Dublin recently, at ICANN 54. “We need to find new modes of cooperation that are as transnational as the internet itself”, he explained. Currently we find that countries find mutual legal assistance treaties cumbersome, and instead try to extend their national laws as far as possible, as in the case of the Microsoft email case.

“The goal of this process is to help the different actors develop a transnational due-process framework to organise the submission and handling of those requests around a shared standardised format, and – in a short way – agreed criteria for decision making. And so fundamentally you can qualify this as a sort of legal interoperability protocol, and a framework for establishing due process at a transnational level”

There is a danger of fragmentation of the internet, he says, with differing interpretations of laws by supreme courts in different jurisdictions.

“If we want to keep cyberspace as a ‘free-to-roam’ space, we need to solve this problem of jurisdiction.”

Technology.ie is brought to you by Blacknight, Ireland’s leading provider of domain names and web hosting.