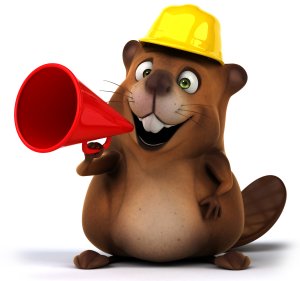 Today’s podcast (40:09, 24MB, MP3) was recorded by Michele and Conn at Blacknight HQ, as painters put the finishing touch to the recent rennovations, in preparation for the official launch of Blacknight’s brand new datacentre (more on that soon!)

Michele reports from Namescon, which he attended last week in Las Vegas.  We talk about domain names and the news that an Irish company has paid €500,000 for a domain.  And speaking of Las Vegas, Paddy Cosgrave & the Web Summit crew have just announced CollisionConf – their first event in the United States, to be held in Las Vegas in May.

We talk about Patrick O’Donovan’s press release and ask what are the implications of last week’s court decision on Net Neutrality.  And we marvel at people who pay for fake followers.  Finally – we discuss Social Bakers’ report on ‘Socially Devoted’ brands, and KLM’s in-flight social network!