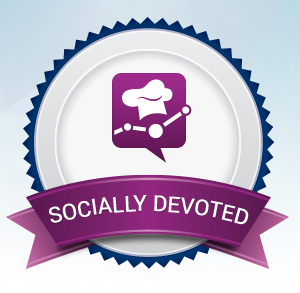 Here’s some more great research on social media for business by Social Bakers.  The #SociallyDevoted report is out for Q4, 2013, with Dutch Airline KLM topping the poll for customer service on social media.  Airlines in general are better at social media with a 76.4% response rate on Facebook compared with 59.4% average across all sectors.

We also looked at how demand is split across Facebook and Twitter, finding that Twitter has garnered more demand (59.3% of the number of questions received) than Facebook, although users can still expect a response more often on Facebook (18.8%) than on Twitter. Which network will be the most frequent channel for customer care? Only time will tell.

Social Bakers judges brands to be ‘Socially Devoted’ if they: