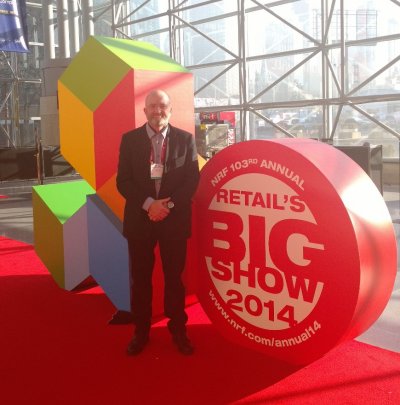 By Conn Ó Muíneacháin on January 21, 2014 in Podcasts
0
SHARES
ShareTweet

While at NRF, Sensorpro announced the addition of SMS services as part of their integrated package. We discuss the relative benefits of SMS and email. Chris explains that context is everything in direct marketing. “With SMS, if you don’t  do it correctly, you could actually turn that person away.”

We discuss Social Media – and Ryanair’s extraordinary conversion to listening to their customers! And we talk about fake followers.

We talked about Gmail’s new policy of caching images: Chris explains that Sensorpro continues to provide accurate information on email opens – as well as repeat opens. And he also addresses fears which had been raised by some email marketers that the new Gmail Tabs would reduce open rates: