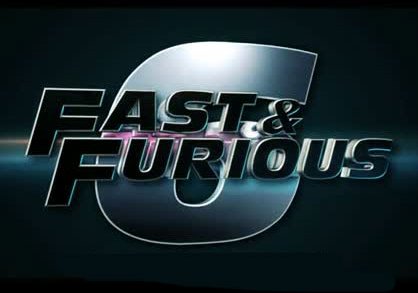 By Conn Ó Muíneacháin on May 9, 2013 in Podcasts
0
SHARES
ShareTweet 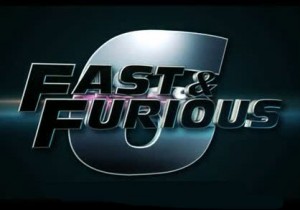 Brought to you by Blacknight – it’s another Technology.ie podcast, with Michele & Conn and the tech news of the week.

Remember Barcamp?  3DCamp is flying the flag in Limerick on May 25th.  (Listen out for a bonus podcast on this tomorrow!)

The case begins in the Supreme Court in the Data Protection Commisioner’s appeal against last year’s ruling on the privacy implications of the Three Strikes Rule.

Blacknight is 10 years old – (and so is LinkedIn!)

RIPE 66 is next week in Dublin.

Gadget: Fitbit Flex now shipping in the US.

Syria drops of the ‘net again – you can track it + other stuff with RIPE.

Geeks like cars – Fast & Furious 6 premiere event was Wednesday night in London.  And Star Trek goes on release this week!

Google Glass is in the wild!