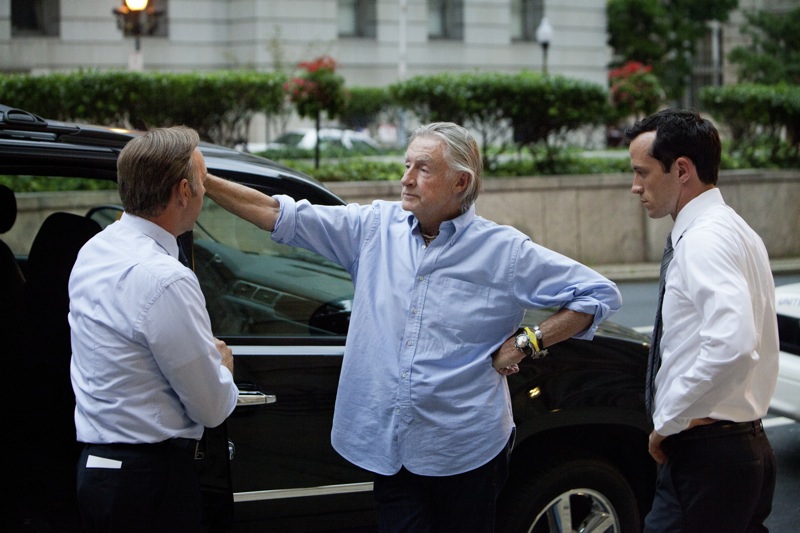 By Michele Neylon on December 13, 2013 in Video
0
SHARES
ShareTweet

As mentioned last night, the show has picked up several Golden Globe nominations.