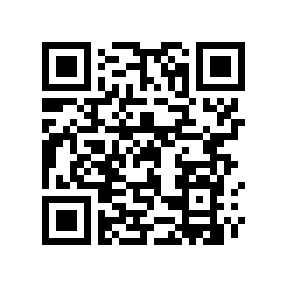 By Conn Ó Muíneacháin on September 7, 2012 in Podcasts
0
SHARES
ShareTweet

Michele and Conn take another ramble through the world of technology, covering geek prams, QR codes on gravestones, and vertical forests.  We scratch our heads as Ryanair ask you to pay €3 for the privilege of marketing to you with their new iPhone app (which seems to be the same as their mobile website!)  And Texts from Dog gets a book deal. (Techcrunch says it’s madness!)

Ireland scores high in The Web Index, Tim Berners Lee’s new study of international internet usage.  And it’s a week of launches, with Nokia’s new Lumias and a new iPhone likely.  And Windows Server 2012 is go!

Technology.ie is brought to you by Blacknight, Ireland’s largest provider of domains and hosting, inviting you to fly the Irish flag, with a special offer on .ie domains.  And they’re giving away .CO (and .ME) domains!

Video: Sh*t Apple Fans Say
Is it the end of Twitter as Apple users know it?