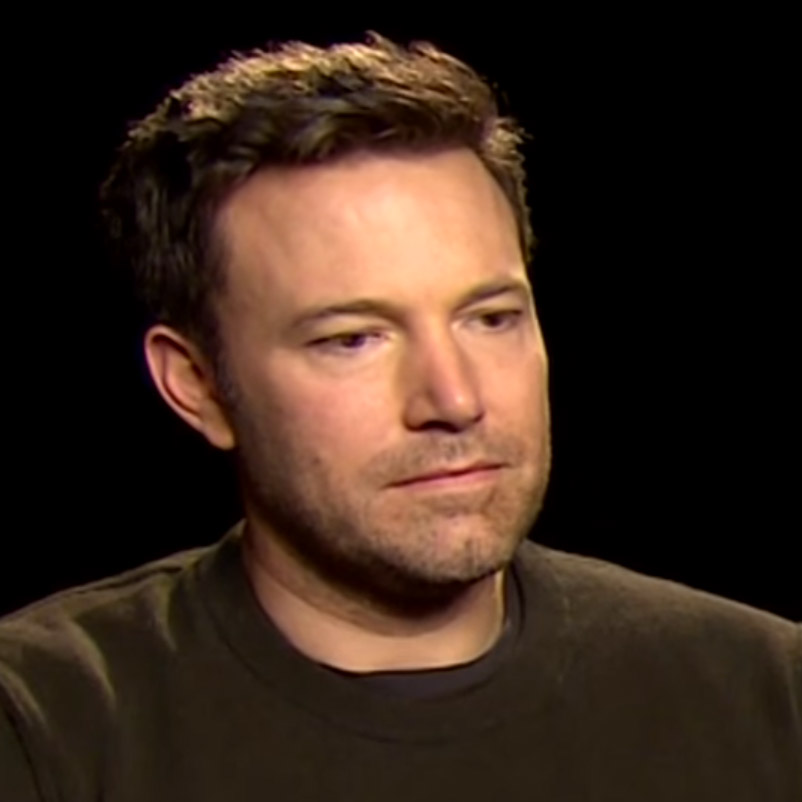 The difference between pre-release hype and post-release critical pasting has probably never been more stark than in the case of Batman v Superman: Dawn of Justice, and while audiences like it somewhat better than critics, the box office drop between its first and second weekends indicates that the love just isn’t there in the way that’s expected of comic superhero blockbusters.

Forbes reports that the movie has joined an exclusive club of titles which have dropped more than $100m in gross takings between its opening and second weekends. With a drop from $260.9m to $51.8m, it takes the number two spot on that list, behind Harry Potter and the Deathly Hallows.

All of which was probably dwelling on Ben Affleck’s mind as he and Henry Cavill took part in interviews to promote the film recently. Which explains the following video which is funny, and also a little sad.