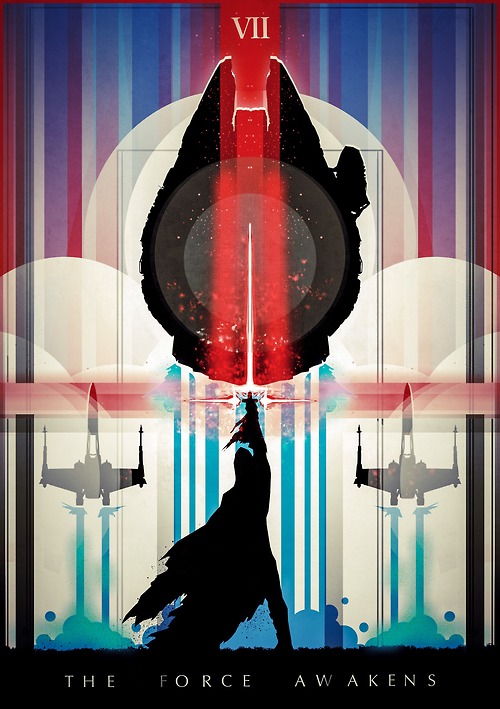 By Michele Neylon on November 30, 2014 in Video
10
SHARES
ShareTweet

The first teaser trailer for the upcoming release of Star Wars The Force Awakens was released on Friday. And essentially “broke the internet”. Since the trailer’s release Star Wars have been active producing memes, analysis of every frame of the trailer and plenty of fan art. Personally this poster is one of my favourites:

However one fan has taken it to a whole new level and recreated the entire teaser trailer in Lego using stop motion:

It’s probably not going to be last Lego version of this, but considering how long stop motion takes to do and how quickly this video got made …