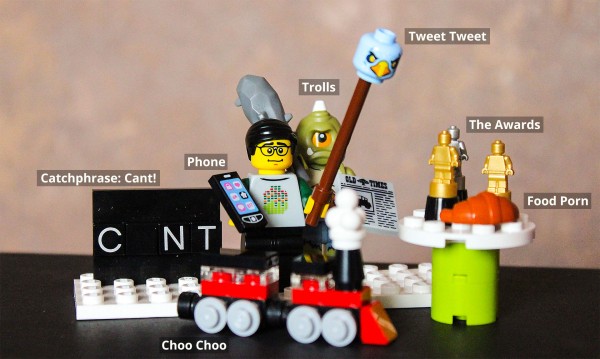 By Conn Ó Muíneacháin on January 3, 2014 in Humour
0
SHARES
ShareTweet

Over at Forbairt.com, James Larkin appears to have kicked off a project with a life of its own.  Take a community of online personas – each with their own idiosyncrasies and traits – and create a scene in Lego depicting some of its better known members.  It’s like a portait. Not a ‘likeness’, obviously.  More like a caricature!

I really hope he continues with these – so this post is by way of encouragement!  See if you can guess who’s featured in these – and click through to see if you were right!  I’ve deliberately obscured the name on the one below – although I have to say, I got it at first glance!  Can’t wait to see who’s next! 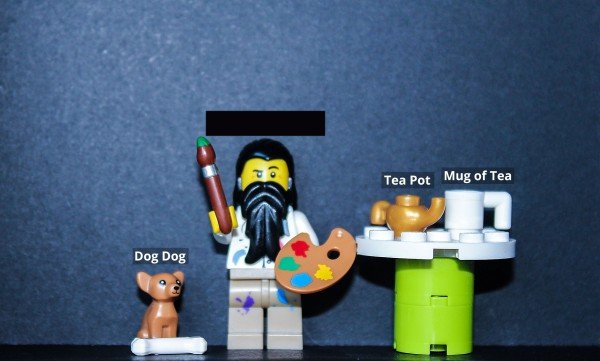