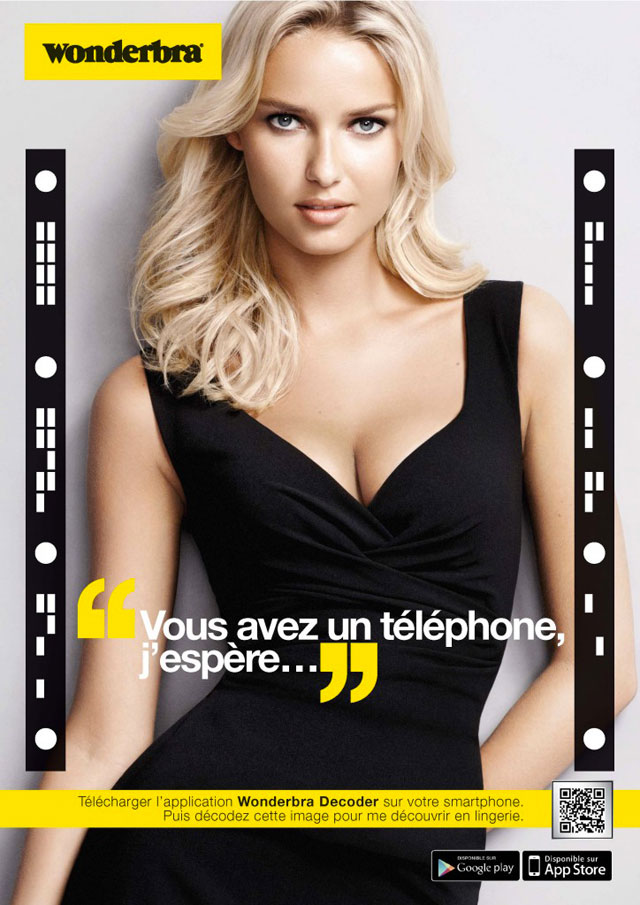 By Conn Ó Muíneacháin on October 15, 2012 in Podcasts
0
SHARES
ShareTweet 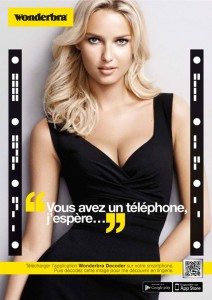 This week’s podcast was recorded on Thursday night last as Michele prepared to depart for ICANN in Toronto.  It should have been posted on Friday, but I screwed up!

Once again we struggled with hotel WiFi – in fact – we gave up on it and I phoned the hotel room.  And that’s where our story begins.

The big story under discussion this week was the apparent hijacking of the .ie domains of Google and Yahoo and the subsequent investigation and shutdown of IEDR pages.

Finally: Hop!  The suitcase that follows you.  And last but not least, Wonderbra’s new interactive app transforms advertising.

Technology.ie is brought to you by Blacknight, Ireland’s largest provider of domains and hosting.  Check out their special offers at domainoffers.me.