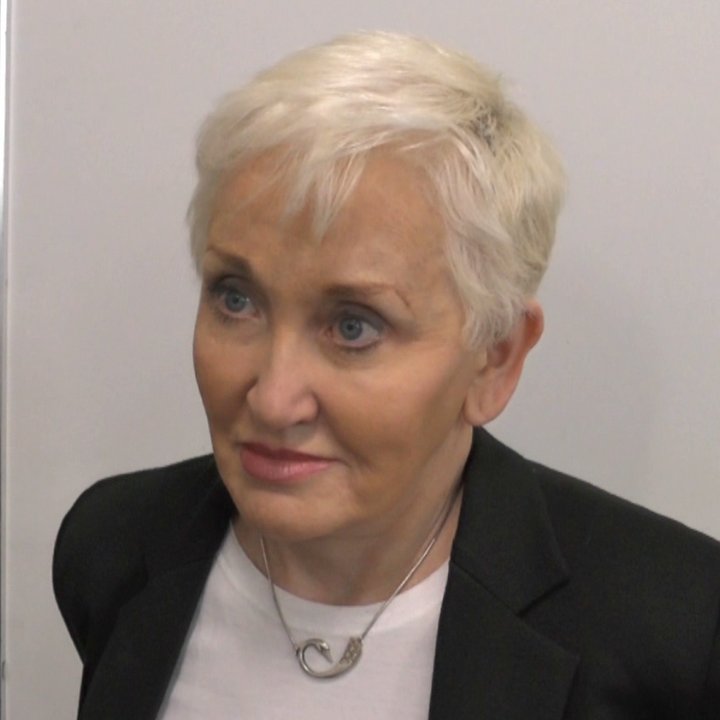 I met Terry Prone at the Vodafone Smart Business Show in the RDS, where she gave a talk on Communication in the Digital Age. “You’ve been doing this since long before there was a Digital Age”, I said to her. “What’s changed?”

Communications is faster now, and more immediate, says Terry. And with the convenience comes the danger of thoughtless tweeting. She mentions Justine Sacco, whose tweet about AIDS before boarding a flight to South Africa cost her her job.

In fact, while technology has put media in the hands of everyone, it turns out that traditional communications expertise and wise counsel are in high demand. Terry’s company, The Communications Clinic, is busier than ever.

Technology.ie is brought to you by Blacknight, Ireland’s premier provider of web hosting and domain names. That includes .MEDIA, .PRESS, .BUZZ and .INK!