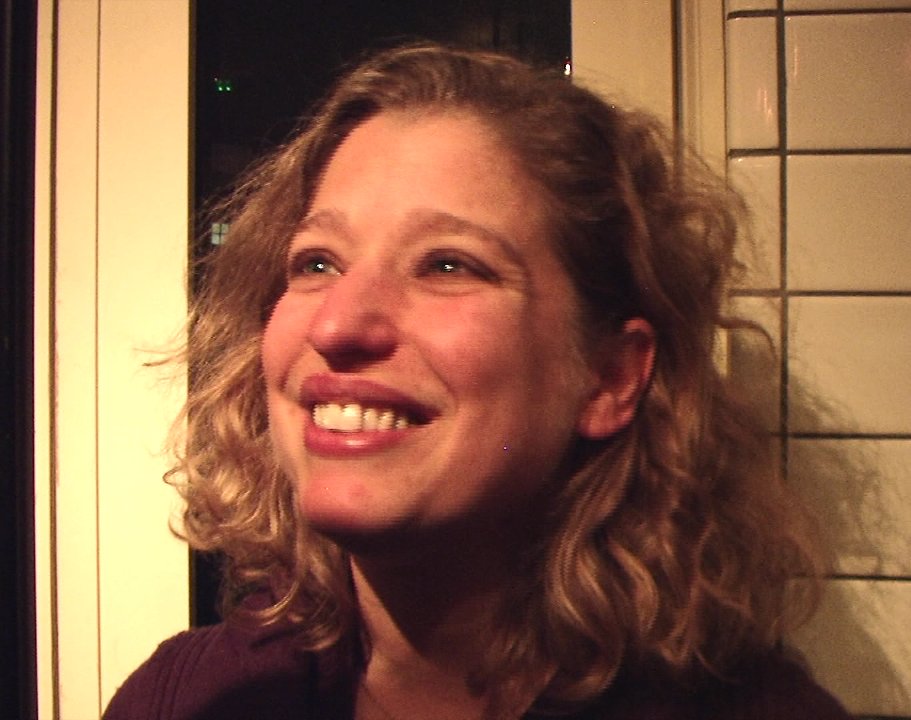 We published an interview with John Kennedy of Silicon Republic a few days ago, which made reference to the graphics they’ve featured by a Cork company: Think Visual.  Then I met Naomi Fein, CEO of Think Visual, at the launch of TEDxCorkWomen last week.

Think Visual are passionate about graphics and about the potential of visual media to reveal insight, aid memory and add meaning to communications.  Their “Graphic Harvesting” is described as follows:

“We are like turbo-charged note-takers! Using high level listening skills, we digest what we hear and translate this into visuals and text. LIVE!”

That’s the service they will be bringing to TEDxCorkWomen on December 6, at the Firkin Crane in Cork.  Tickets are limited but there are still some available.  We (Blacknight) are sponsoring the event, and I’ll be there to report for Technology.ie. If the launch event is anything to go by, a very stimulating evening is in store.