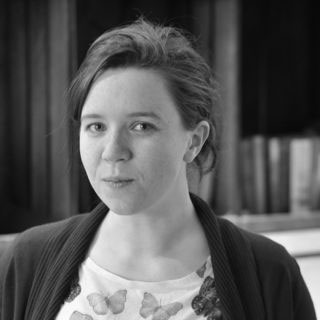 Growth Hackers Dublin have announced a third speaker for their sixth and final event, sponsored by Blacknight and held on Monday November 3 at the Abbey Theatre in Dublin. 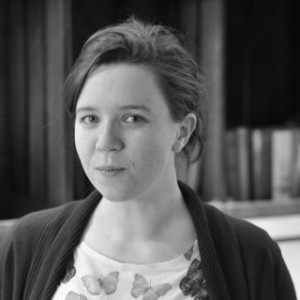 is co-founder of Hassle.com, listed by The Times as one of the top ten disruptive digital startups. Previously, Jules spent 7 years in management consulting working for PWC, Accenture and IBM. In 2011 Jules, quit her job, taught herself to code and built Hassle.com.

Recently launched in Dublin, Hassle.com matches cleaners to clients. Click here to hear an interview with Jules from our podcast series. Plus, here’s a podcast with Growth Hackers Dublin co-founder James Kennedy.

Tickets are still available for Growth Hackers Dublin #6 – it’s on the night before Web Summit at the Abbey Theatre.

Also speaking at the event will be Justin Mares, co-author of Traction: A Startup Guide to Getting Customers, which he co-wrote with Gabriel Weinberg, the founder of search engine DuckDuckGo.

Alan O’Rourke has also been confirmed as a speaker. Currently B2B Marketing Director at WorkCompass.com, Alan was founder and Director of Marketing at Toddle where he grew the B2B user base from 0 to 30,000 including Disney, Oxfam and Diagio. Alan is the author of two marketing books on lead generation and conversion including the book30 Days To Sell.