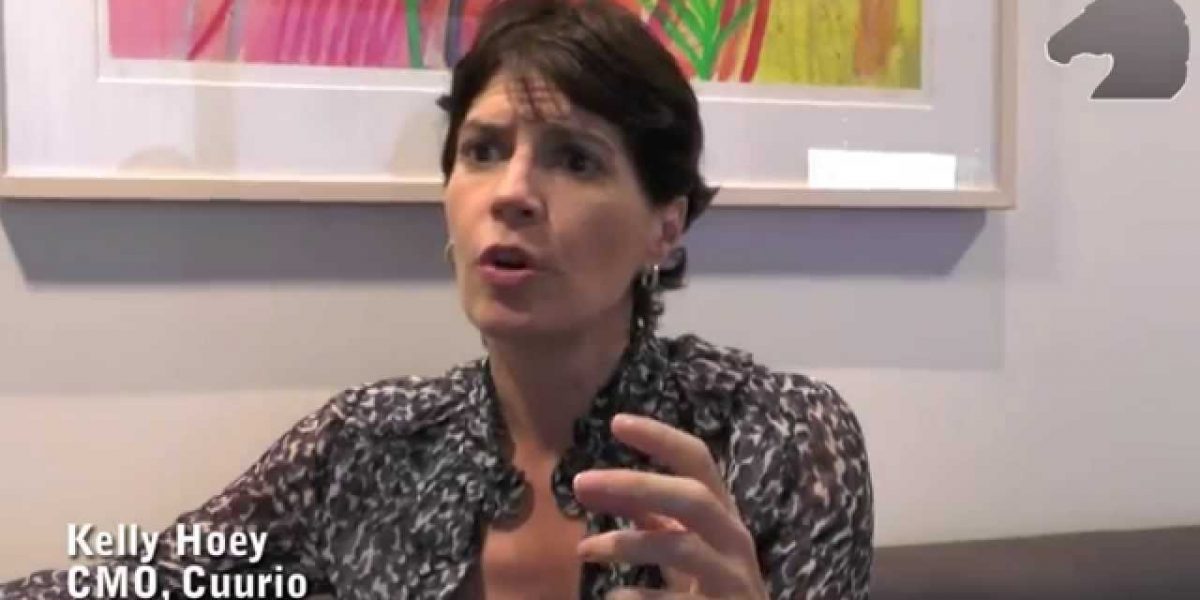 Kelly Hoey is an angel investor and startup mentor based in New York. “Networks and relationships have just fueled what I’ve done”, she says, describing her background as an attorney and the path which took her into running a global network for businesswomen, launching a startup accelerator, and becoming CMO with Cuurio, a startup which helps brands to connect with innovative startups.

In her keynote at Disruptors last week, Kelly explained why it’s imperative for startups to build diversity into their teams from day one. This isn’t political correctness, she says: it’s solid business strategy with a wealth of data to back it up.

Afterwards, she spoke to Technology.ie: