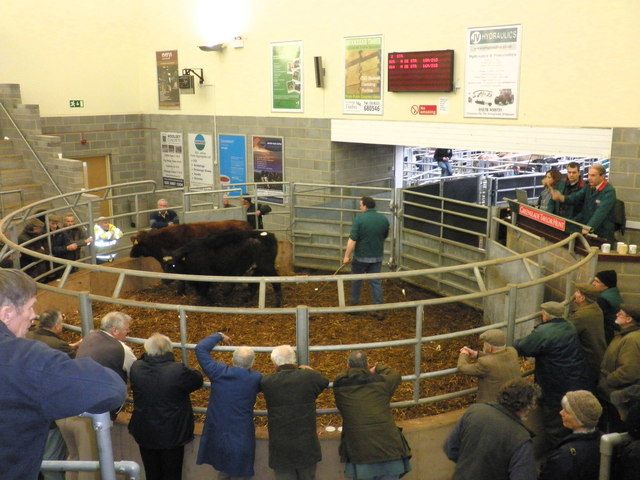 By Conn Ó Muíneacháin on January 26, 2015 in Podcasts
0
SHARES
ShareTweet

Today’s podcast was recorded in the office of CEO Michele Neylon at Blacknight HQ. He’s just returned from two weeks in Las Vegas where he attended CES, followed by Namescon.

CES was simply huge, says Michele. One thing that caught his eye was these bone-conducting headphones from Damson.

Now in its second year, Namescon has become the biggest domain industry event outside ICANN. Michele reports on a particularly vigorous domain auction held at the event. A catalogue of carefully selected premium New TLD domain names generated a lot of interest, he said. Ultimately 87 domains were sold, with prices ranging from $250 to $350,000.