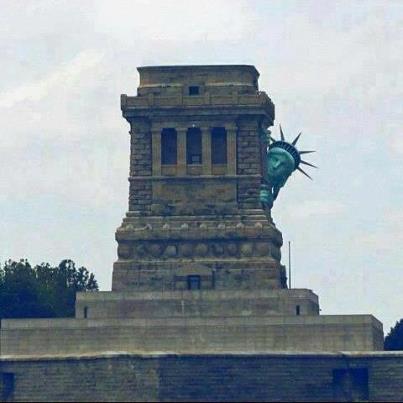 By Michele Neylon on October 30, 2012 in Humour
3
SHARES
ShareTweet

With hurricane Sandy wreaking havoc along the eastern seaboard of the United States both traditional and social media has been swamped with coverage of the situation in New York and other cities.

While nobody is making “light” of the seriousness of the situation it’s 2012, so, naturally, there’s been a LOT of funny and fake photos doing the rounds over the past 24 – 36 hours.

Here are some of the funnier ones we’ve come across. 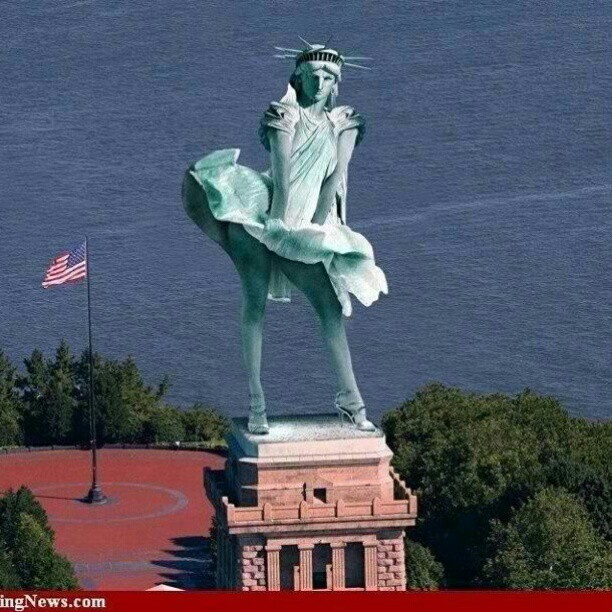 Of course some of our European neighbours didn’t want to be left out, so .. 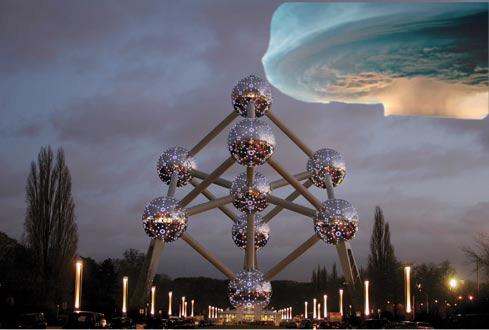 And since we’re in Ireland it was inevitable that somebody would come up with something like this: 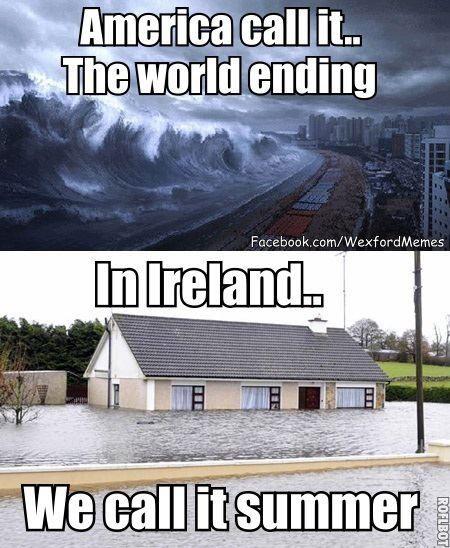 There’s hundreds, if not thousands of these images doing the rounds on various social networks at the moment and several sites have done some nice “compilations” and “best of” already ..

If you want to see some of the real photos of what’s going on check out any of the mainstream media’s sites.

Hopefully all our friends and colleagues over there are ok. ..