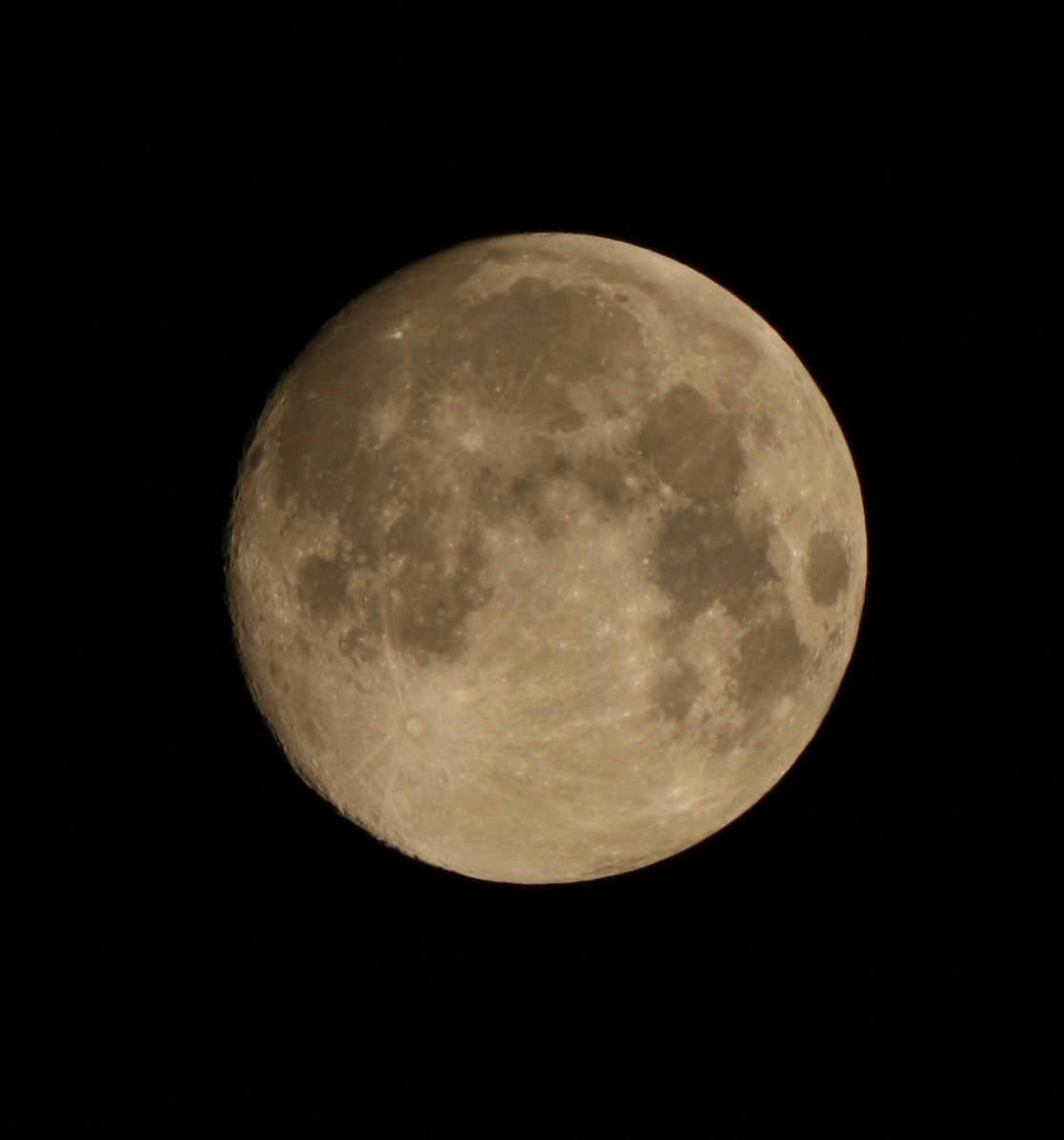 By Conn Ó Muíneacháin on September 8, 2014 in Events
0
SHARES
ShareTweet 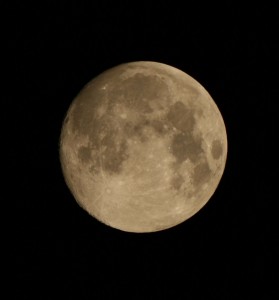 The last ‘SuperMoon’ of 2014 is taking place right now. The best nights to see it are Sept 7th, 8th and 9th, with the Moon technically being closest to Ireland in the small hours of Monday Sept. 8th.

Astronomy Ireland is inviting people to send in their photographs of this ‘extra-large’ Moon, and their comments and impressions of the event, for publication in its magazine which will be archived in the National Libraries of both Ireland and the U.K. thus recording the event for posterity. Submissions can be emailed to editor@astronomy.ie.

This is the third and final SuperMoon of 2014, the others being on the nights of July 12th and August 10th.

A “supermoon” is an unofficial term for a Full Moon that occurs when the Moon is at its closest to Earth.

The Moon’s distance from Earth can vary by about 15%, which can cause a change in brightness of about 30%, but a SuperMoon looks even more impressive than this due to an optical illusion – the ‘Moon Illusion’.

By definition the Full Moon rises when the Sun sets and there is also an optical illusion called the “Moon Illusion” that makes the Moon ‘look’ bigger when it is low down, just above the horizon. In fact, the Moon’s size d oes not change at all, it’s purely an optical illusion, but a very powerful one that will make the Supermoon even more spectacular.

The Moon will ‘look’ Full to the naked eye for 3 days, not just THE night of the Supermoon, but with today’s technology we can measure the distance to the Moon to millimetr e accuracy and so we can pinpoint the exact moment of Supermoon to the nearest minute!

The Earth is nearly 13,000km wide so the distance to the Moon can vary by thousands of kilometres depending on where you are on Earth around the time of Supermoon.

Astronomy Ireland’s David Moore has done exact calculations for the distance of Ireland from the Moon for every minute of 2014 (all 525,600 minutes of them) using highly accurate figures from NASA.

We were able to find out that the 3 Supermoons of 2014 are closest to Ireland at the exact following times:

The August 10/11 Supermoon is slightly closer than the other two, with September’s Supermoon coming in a close second.

The Moon is perfectly ‘Full’ on Sept. 9th at 2:38am Irish Time, roughly 26 hours after it is at its closest so that means Sunday night and Monday nights are the best, but the Moon will still look ‘super’ even on Tuesday night.

“We want people to enjoy the Supermoons and send us their photos and descriptions for our beginners’ magazine” said David Moore, Chairman of Astronomy Ireland. “It’s a great event to involve the whole family”.

“We had a fantastic response to the August SuperMoon as skies were clear over most of the country on the best night. People were astounded and amazed by the view. From Ireland, Sunset and Moonrise are close to 7pm on Sunday and it is from that time that people should watch the eastern horizon for the Moon to rise and begin the spectacle

“Even though the Moon is not technically closest to Ireland at 27 minutes after midnight that night, the ‘Moon Illusion’ will make it ‘look’ bigger and more impressive at Moonrise – see for yourself, and tell us what you think!

“Similar impressive sights will be had as the Moon rises on the following two nights (Monday at 7:30pm and Tuesday at 8pm). So there are several chances to see a ‘big Moon’ this week.”

Coincidentally, Astronomy Ireland’s September Public Lecture will take place on tonight at 8pm and a short viewing session will take place outside the venue in Trinity College Dublin from Moonrise at 7:30pm to 8pm when the lecture “Putting Soil Into Space!”