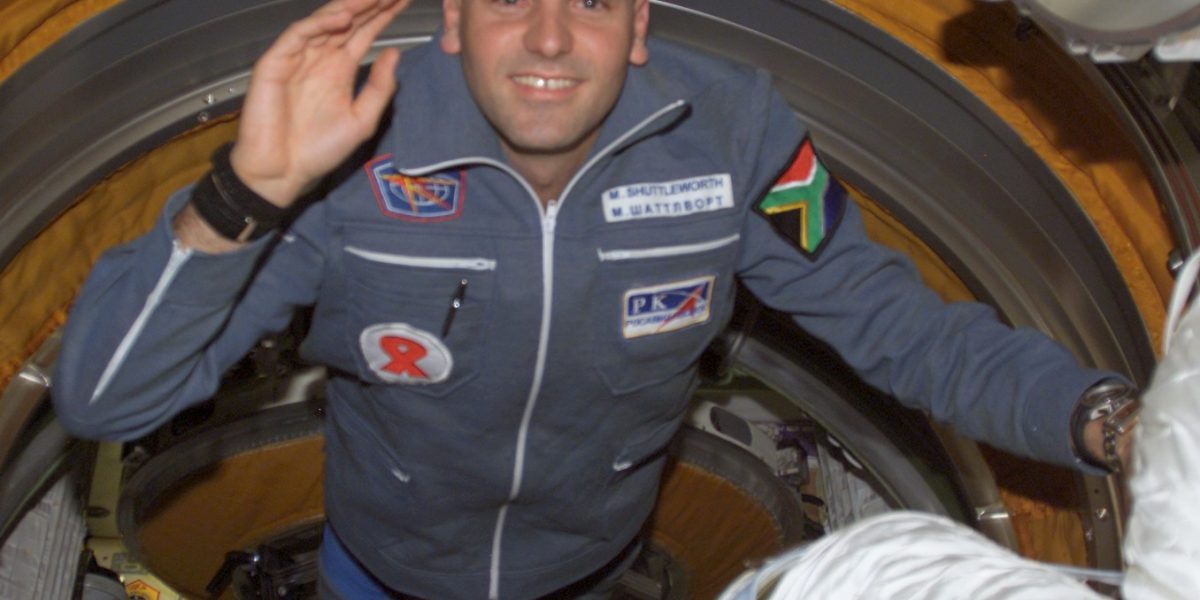 By Conn Ó Muíneacháin on September 26, 2012 in Podcasts
0
SHARES
ShareTweet

Shuttleworth on board the International Space Station (Photo credit: Wikipedia)

Brought to you by Blacknight, it’s the technology.ie podcast with Michele and Conn.  It’s been three weeks since our last podcast – so forgive  us if this one  is a little long.  We had some catching up to do!

Michele’s back from Montenegro where he attended the Eastern Europe ccTLD conference and Webfest.me and discovered the hotel with the World’s Worst WiFi!  Back home it’s events season with IIA Net Visionary Awards next week and the Irish Web Awards and Eircom Spiders set for a showdown on November 1.  And SkyCon is on next week in Limerick, with keynote speakers Mark Shuttleworth of Ubuntu and Randall Munroe of XKCD.

Have you read this extraordinary story about exposing and confronting an internet stalker?  Una Mullaly has a good post on the subject at The Irish Times.

Yes, we know there’s a new iPhone – but Michele isn’t upgrading until he’s shopped around the carriers for a better deal for his company.  And I’m just an Android fanboy. 😉

Michele, and others, write an open letter to ICANN.  We discuss geeky lightbulbs, Kickstarter and Fundit and give a shout out to MissionV.  They need your support to extend their virtual worlds education programme to another 38 Irish schools.

Finally, we’re bummed about KildareStreet.com – a grass-roots tool for e-democracy which has been rendered useless by changes made by the Houses of the Oireachtas.

Technology.ie is brought to you by Blacknight, Ireland’s largest provider of domains and hosting, inviting you to fly the Irish flag, with a special offer on .ie domains when you buy one of their hosting plans.