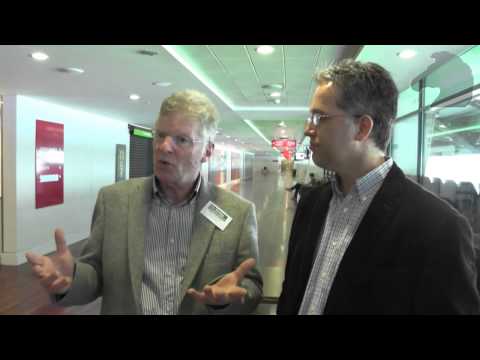 It was early in the morning at the Digital Media and Marketing Summit – and a lot of people hadn’t got their coffee yet. So when Paul O’Mahony and Jonathan Amm from Change Agents took to the stage, some of the audience were taken aback by their blunt message: stop making content!

When I caught up with them later, we’d all had plenty of coffee, so I asked them to explain. Paul began:

Jonathan describes the waves of content as an assault on the senses, and argues that it works against building a relationship between the business and the customer.  The focus on “path to purchase” is shortsighted, he says.

Metrics, analytics, demographics, clicks: these things are important, say Paul and Jonathan, but they need to be integrated with a simple narrative, built on a single clear core value, aimed at building a relationship and affinity between the customer and the brand.

Technology.ie is brought to you by Blacknight, Ireland’s leading provider of domains and hosting.

What the hell is the root zone?
Star Wars: Footballer Films Fan Flick