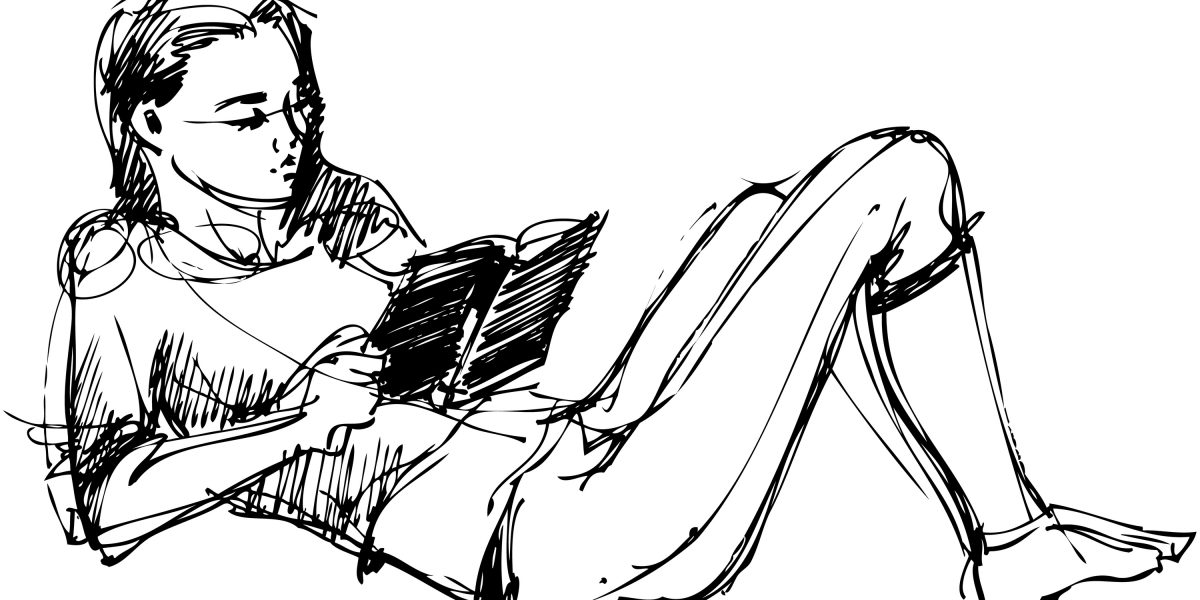 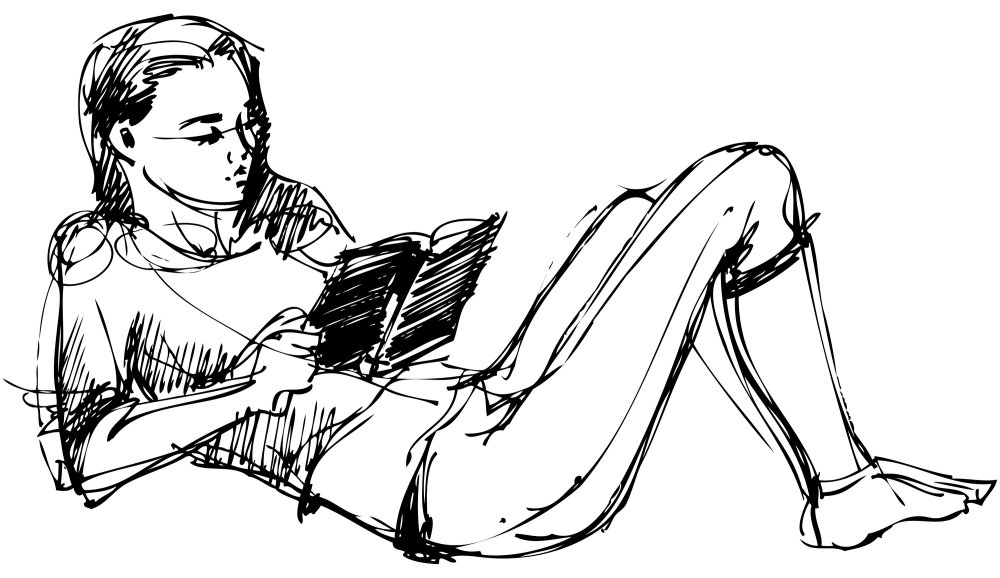 Young Adult fiction is a twenty-first century phenomenon. Of course books aimed at kids and young adults isn’t new, but the enthusiasm with which it is celebrated by the young and not so young is certainly a mark of our times.

I’m a geek, not a literature critic (dammit, Jim!) so I’m not going to go into the relative merits of modern ‘YA’ fiction, but I know a good hashtag meme when I see one, and #VeryRealisticYA has been giving me the giggles now for several days.

Boy realises he lives in a dystopic time of shrinking civil liberties. Starts a YouTube channel about fashion. #VeryRealisticYA

The hashtag was started by a teenage YA writer – and while it’s fun to mock clichés – it’s got an important point to make about diversity.

A black girl discovers that she is….wait a minute, YA books don't have leads of color. #veryrealisticYA #truth

Here’s a selection of some of the best? Want more? Find them yourself – or contribute your own!

A young girl meets a young, brooding antisocial new guy in school. She and her friends quickly decide he's a jerk. #VeryRealisticYA

Boy and girl become partners in biology. He blows off project, she has to do it by herself. They get a B. No one kisses. #VeryRealisticYA

Girl is told she's the Chosen One. Turns out it's a clerical error and the One is actually a qualified, experienced adult #VeryRealisticYA

Shy, beautiful girl takes off nerdy glasses. No one notices…until she walks face-first into lockers. #VeryRealisticYA

Teens suspect crime has occurred. Inform parents and police and go back to being teens. #VeryRealisticYA

"I'll love you forever, even if they try to tear us apart." "Actually my parents think you're great." "Oh. Cool." #VeryRealisticYA

Girl's parents generally know where she is and what she is up to, and probably drove her there in fact #VeryRealisticYA

Teenager gets along quite well with parents most of the time. Parents have reasonable boundaries and expectations. #VeryRealisticYA

Girl suspects cute boy is a vampire, gets prescription for antipsychotics, is feeling much better now. #VeryRealisticYA

Girl likes a boy. Never tells him. Nothing comes of it. A few months later, she likes a different boy anyway. #VeryRealisticYA

Evil boy genius has plot to control the world. Starts watching Minecraft videos on You Tube and never gets around to it. #VeryRealisticYA