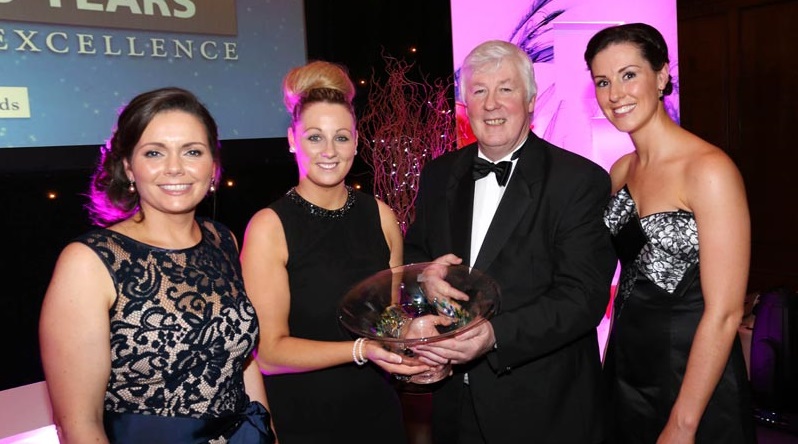 By Conn Ó Muíneacháin on October 29, 2014 in General
0
SHARES
ShareTweet

This Friday 31 October is the deadline for applications for the 2015 National Small Business Awards run by the Small Firms Association.

The aim of the SFA National Small Business Awards is to celebrate the achievements of small businesses in Ireland. The competition is open to all small companies with up to 50 employees and there is a wide range of categories to suit all sectors – including a category for companies with under five employees and newly formed businesses. The SFA National Small Business Awards Programme 2015 is now open to receiving applications under the eight different categories.

With the Awards in their eleventh year, Taoiseach Enda Kenny TD is once again the patron of the Awards.

“Any Irish company serious about progressing their business, selling their story to a wider audience and recognising the achievements of their team to date should enter these awards. Taking part will focus organisations to think strategically and will allow participants to benefit from extensive media and networking opportunities. This is a marketing opportunity not to be missed, not withstanding the comprehensive prize package on offer.”

Applications forms are available online and can be posted or emailed, to arrive no later than 5:30pm on Friday October 31.