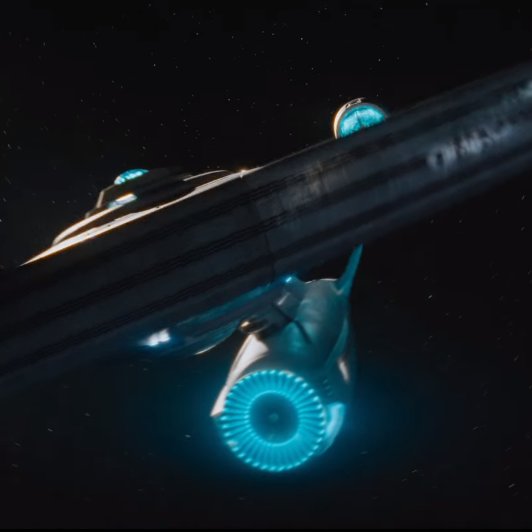 By Conn Ó Muíneacháin on December 15, 2015 in General
0
SHARES
ShareTweet

We won’t see reviews of Star Wars until tomorrow, apparently, but those who attended last night’s premiere appear to be enthusiastic. Meanwhile, if you’re going to see the film, you’re likely to see a trailer for JJ Abrams other space story: Star Trek – Beyond.

Tension is building in Tigh Uí Mhuíneacháin. meanwhile. We’ve watched Episodes II and III (for the first time), and we’ll probably give Return of the Jedi a spin on the DVD in the next day or so, just to set the scene!

Infographic: How CCTV Can Be Used In Criminal Investigations
Frank Underwood Launches US Presidential Campaign