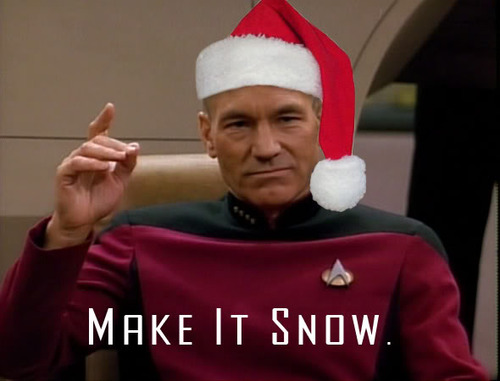 This is fantastic. It originally appeared last Christmas, but it’s an evergreen.

Technology.ie is powered by Blacknight.