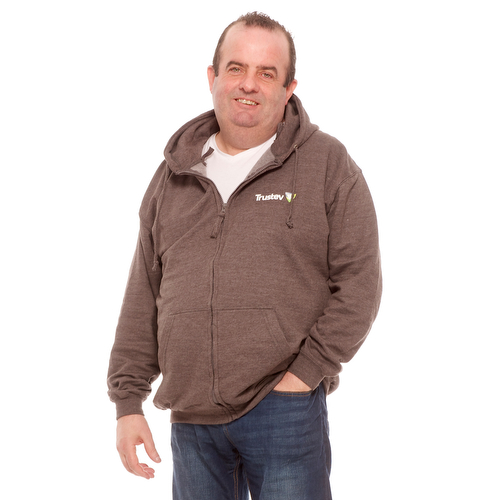 By Conn Ó Muíneacháin on September 29, 2014 in Video
17
SHARES
ShareTweet

From the poster boys of Ireland’s erupting tech scene to the heavyweights excelling in global and domestic markets, EY Entrepreneur Of The Year brings you The Entrepreneurs – an all-new documentary series that follows some of Ireland’s most successful entrepreneurs as they overcome fear, failure and adversity in pursuit of their ambitious visions.

It starts tonight on RTE 1, and the four-part series will air every Monday at 8.30pm up until 20 October. Tonight’s programme will include features on the Kilkenny Group, and SIS Group, while the startup world will be represented by Pat Phelan of Trustev.

To complement the TV series, the entrepreneurial stories continue online each week with web exclusive content available on RTE Player as well as the EY Entrepreneur Of The Year social media platforms where viewers can interact with the entrepreneurs. Viewers can join the online conversation using the hashtag #EOY2014 or by visiting eoy.ie.

This week’s online content will feature Sláinte Healthcare, Clubs to Hire and GameAccount Network. These companiesm will also be featured in brief in the broadcast episode.

“We are so often exposed to the tales of success or failure on the frontlines of business, but seldom do we get to experience the real human stories behind Ireland’s greatest entrepreneurs and their businesses” commented Frank O’Keeffe, Partner-in-Charge of the EY Entrepreneur Of The Year programme. “As key supporters of entrepreneurship throughout the island of Ireland, we wanted to create an online and TV series that got to the heart of what it truly means to be an entrepreneur and to give an honest reflection of the struggles, the sacrifices but also the sense of pride and fulfilment that are central to founding and growing a business.”

Spanning hotels to sports pitches, mobile apps to offal, the entrepreneurs featured in the TV documentary series represent the full spectrum of Irish businesses and sectors, including ground-breaking emerging companies (Trustev, Soundwave, Movidius and Handybook); powerful industry players (Kilkenny Group, Wilsons Auctions, Kestrel Foods & Dalata Hotel Group) as well as Irish companies competing in the global big leagues (Comer Group, Ding and SIS Group). From experiencing the launch week of Soundwave 2.0, laying the pitch in Celtic Football Club to visiting the newly purchased Kilternan Hotel complex, our viewers are invited to spend a day in the lives of Ireland’s most prolific business minds, learning what makes them tick and motivates them along the path less travelled.

Pioneered by EY, the EY Entrepreneur Of The Year programme is supported by Enterprise Ireland, Invest Northern Ireland, InterTradeIreland, The Irish Times, Newstalk and RTÉ television.