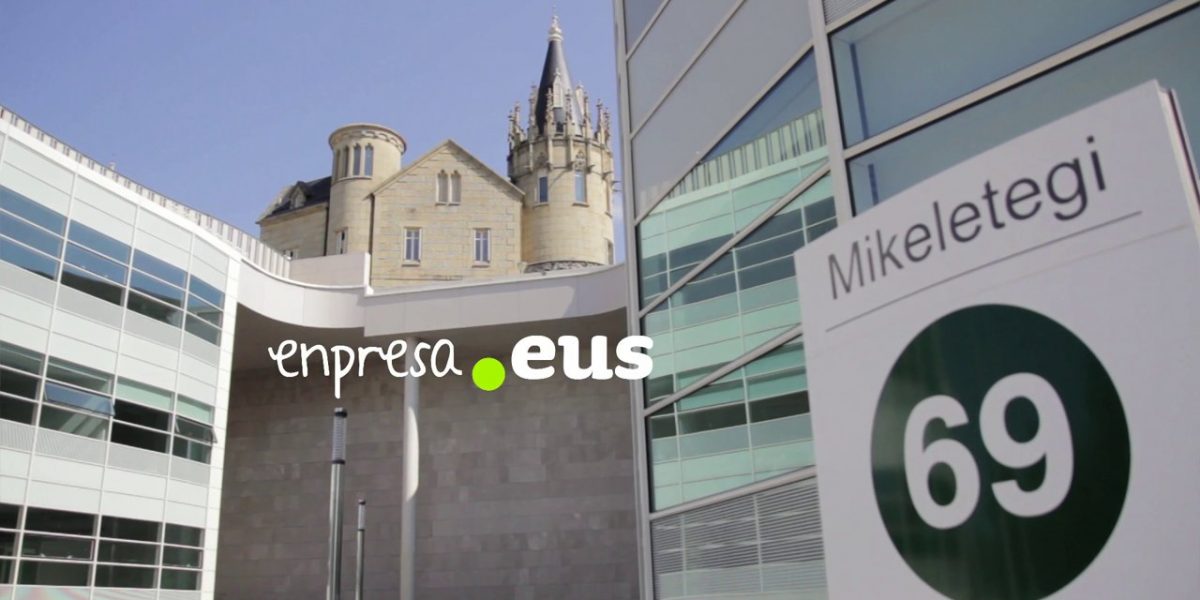 By Conn Ó Muíneacháin on September 19, 2014 in Opinion
0
SHARES
ShareTweet

There’s been some interesting talk lately about national and cultural domain extensions. Scotland may have rejected independence in yesterday’s referendum, but for those who’d rather not use a .UK domain name, .SCOT opens for general availability on Tuesday next. For the Welsh there’s .CYMRU and .WALES, .GAL (Galicia) will have general availability in November, and .CAT is already well established for Catalonia.

Not every nation has a state, and some nations find themselves straddling state borders. Here in Ireland, .IE domains are available to people North and South, and recently there’s been speculation about a .GAEL domain linking Irish speakers and Scottish Gaelic communities.

One of the best known multi-state nations is the Basque community in France and Spain. .EUS domains open for general availability on December 3, and they are available to anyone who is willing to comply with the conditions regarding the use of Basque language or culture on the site.

The Internet has a wonderful capacity to promote and encourage diversity, while simultaneously removing barriers. It’s interesting to see the role that new domain extensions can play in that. The new Generic Top Level Domains are like the banners or standards of old, or like the buttons and bumper stickers of today.  Want to support a cause? .HIV.  Express your faith? .CATHOLIC, maybe? Show your local pride? .LONDON, .WIEN.

In 2011 the government came up with the idea of selling Certificates of Irish Heritage to members of the Diaspora who wanted to claim their Irishness. Since then, only 2,510 have been sold. At €45 unframed, they are not much dearer than most domain names – and domain names have to be renewed annually. However, I think it’s a safe bet that the new .IRISH domain extension to be launched next year will be significantly more popular than the certs.

The reason is simple. A framed certificate that sits on your mantlepiece is irrelevant in this online age. Even more irrelevant is the government seal of approval that comes with it. No one cares if your Irishness is government approved or not – and remember that many nations have no government of their own, yet think no less than we do of their nationhood.

A domain name, however, is a much more visible symbol of your identity than a certificate. In this age when our identities are online, a domain name could be viewed like the shamrock or the Fáinne. Once we wore badges on our lapels or carried flags into battle. These days there are, thankfully, less battles (witness the peaceful conduct of the Scottish referendum), but our symbols of identity are still important to us.

Much of the talk about new TLDs has focused on marketing and business, but sometimes it just comes down to pride.